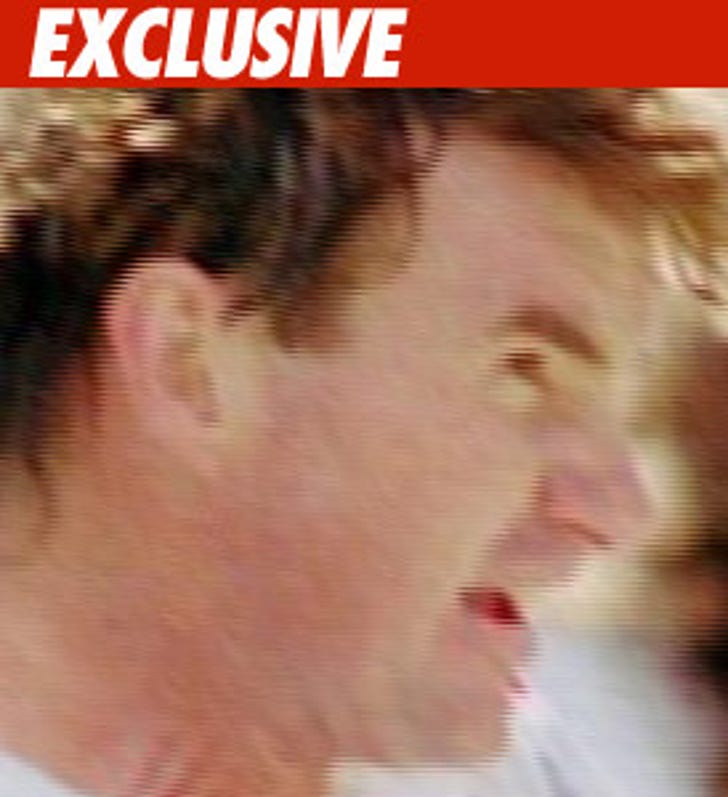 Now we know why tennis legend Jimmy Connors got hooked up by cops on trespassing charges.

On Friday, Connors was standing in the ticket line at UC Santa Barbara for a basketball game when he got into what we're told was a "heckling situation" with another dude in line. Though we don't know what they were arguing about, we do know they were in each other's faces when campus cops came to break it up.

The fuzz told both guys they could not enter the Thunderdome for the game. Jimmy then belligerently gave them an ultimatum -- either arrest him or he was walking in.