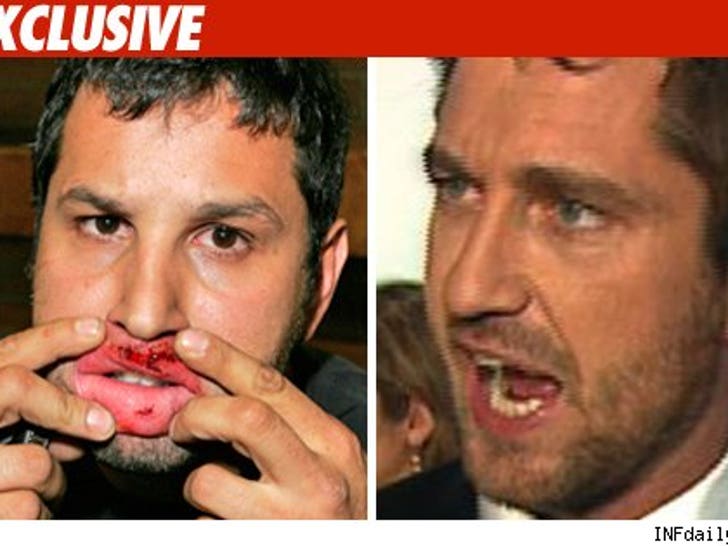 We were just told Gerard Butler has yet another date -- this time with the L.A. City Attorney, in connection with that pesky incident last month in which G.B. allegedly pummeled a photog. 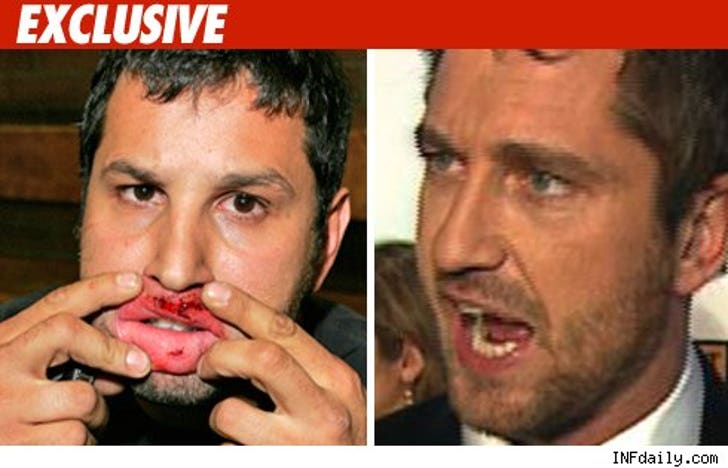 Gerard will appear for an informal hearing in the City Attorney's office in Hollywood and will presumably be told that it's not nice to punch people. We're told the intention is to resolve the matter at the hearing and that it's likely no criminal charges will be filed.

Butler says the photog was chasing him before the incident.