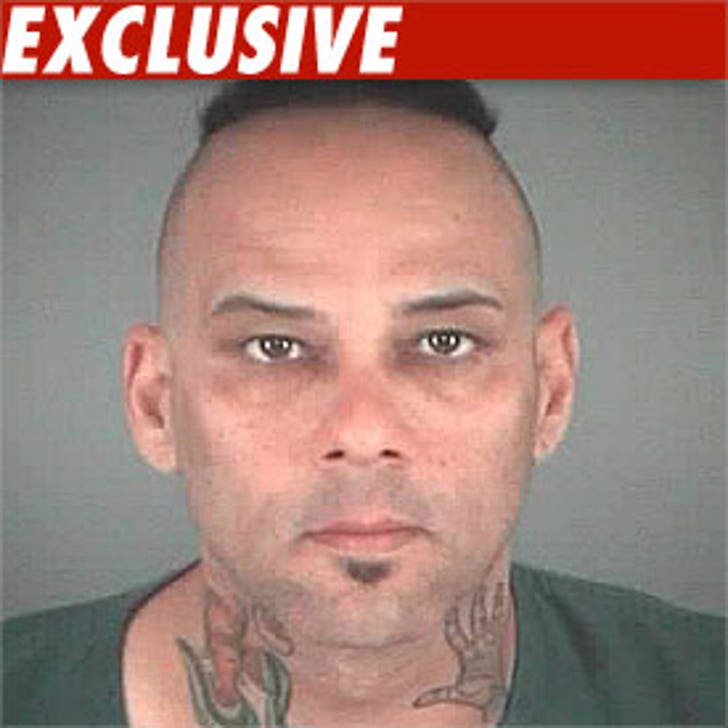 TMZ has obtained a photo of the guy who was shot to death yesterday after allegedly brandishing two swords and threatening security guards in front of the Scientology Celebrity Centre in Hollywood.

The photo of Mario Majorski is a mug shot taken from one of his arrests in Oregon. Officials won't release any details about Mario's criminal background.