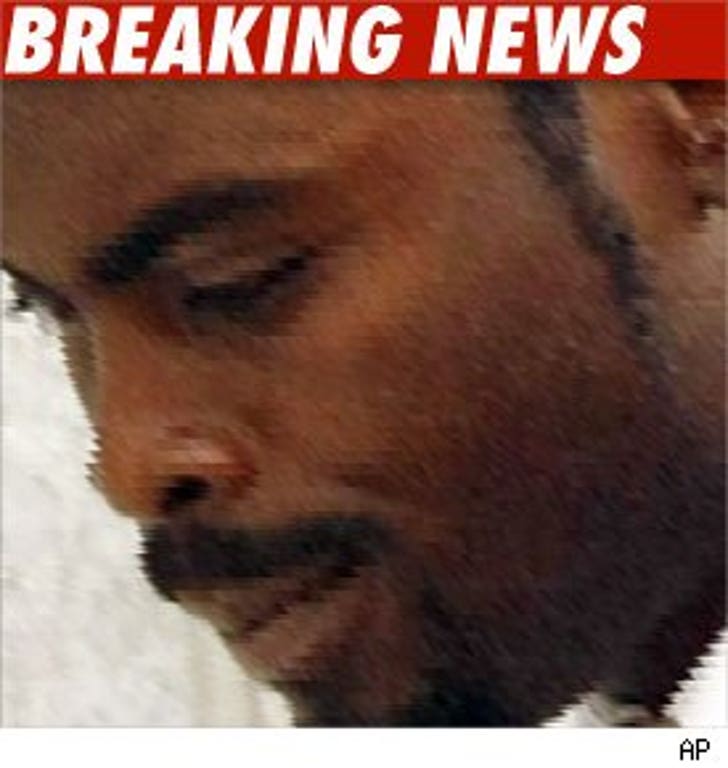 Michael Vick is all set to plead guilty to state dogfighting charges tomorrow. The upshot -- he could get himself out of prison and into a halfway house.

Vick has already put his autograph on a plea deal to settle state dogfighting charge by accepting a three-year suspended prison sentence and a $2,500 fine. He's in Virginia now to enter that plea.

Resolving the state case will make him eligible to leave federal prison early and spend the last six months of his sentence in a halfway house.