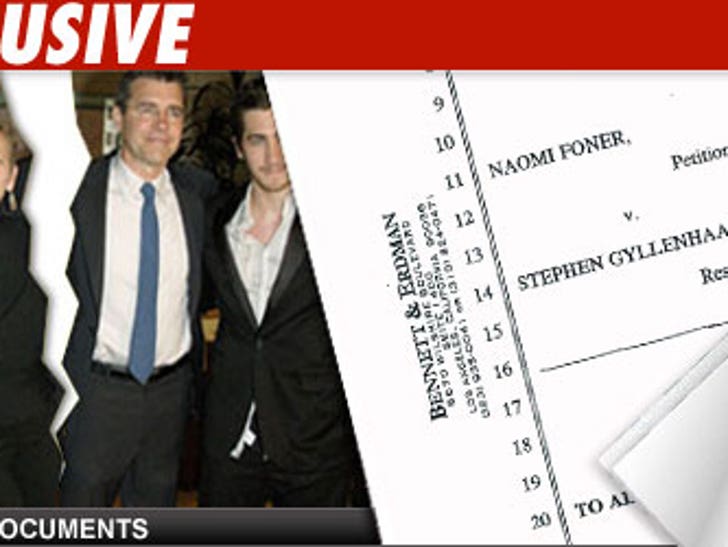 You'd think with a couple of A-list actor spawn, the Gyllenhaal parents would be living comfortably. You'd be wrong. 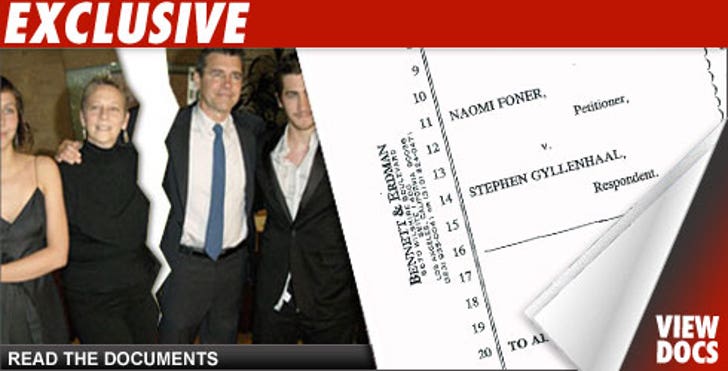 According to divorce docs obtained by TMZ, Stephen Gyllenhaal and Naomi Foner are in deep financial troubles. Foner, who is a screenwriter, claims she had to take out a loan during the writer's strike because she doesn't make much money otherwise.

Foner says that throughout their marriage, the couple accumulated debt -- including mortgage payments, home equity lines of credit against their two homes, several credit cards and "various other outstanding loans."

The couple separated back in January, but as recently as September Naomi complained to Stephen about their finances, to which he allegedly responded, "I have been clear that worse comes to worse I will let all of this collapse into ruin, just as I believe letting the markets crash and burn are the right approach." Sounds like something the Joker would say, right?