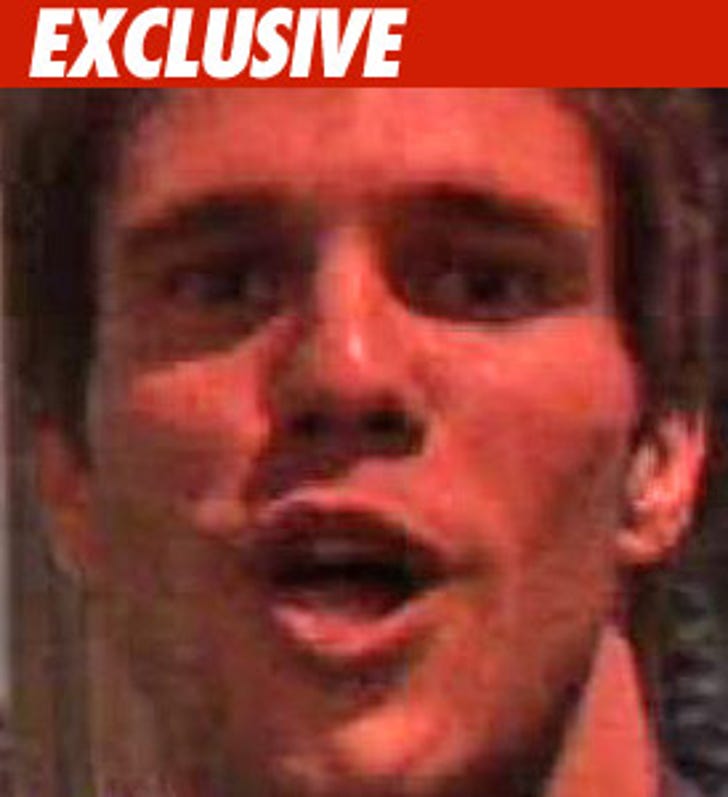 Jason Chambers -- aka "The Human Weapon" -- may be a free man today because the key witness in a sexual assault investigation may have had it out for him.

Chambers was arrested earlier this month on suspicion of sexual assault, but the L.A. County D.A. declined to prosecute, in part because the star witness had credibility issues. Now we know why.

The witness is Liz Friedman, Jason's ex, who had filed a temporary restraining order against him in May, claiming Chambers "hit me, threatened to kill my parents and myself, has choked me" and otherwise brutalized her for four months.

Friedman was arrested last month for allegedly scratching Jason. Days after that alleged attack, Chambers filed a restraining order against her.

Neither Friedman nor Chambers followed through on their legal action against the other and the cases were dropped.

Bottom line -- Friedman was not exactly your model star witness.