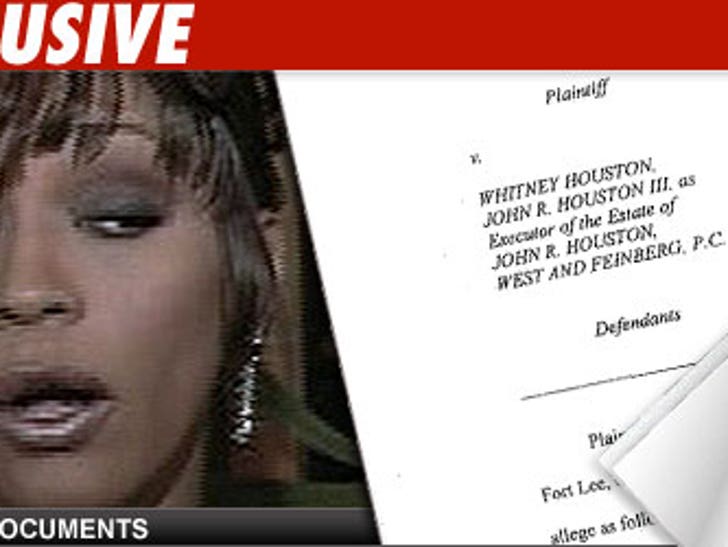 A dead patriarch, a fight over money from his will -- it sounds like an episode of "Dallas," but it's a real life battle between Whitney Houston and her stepmom. 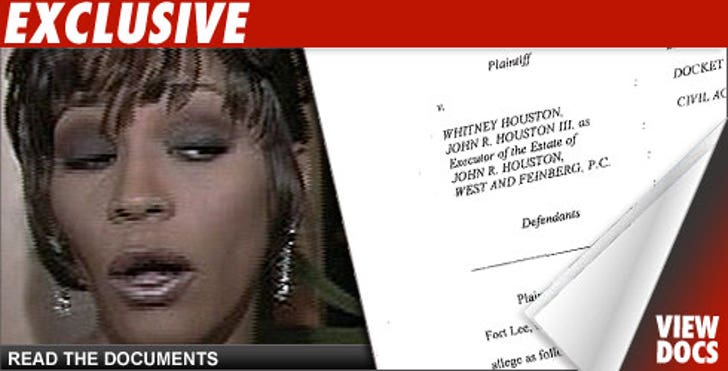 According to a lawsuit filed by Barbara Houston back in May, Whtiney was the beneficiary of her departed dad's $1 million life insurance policy, but the money was earmarked to pay off a mortgage on her dad's apartment -- Barbara says she was supposed to get the remaining proceeds as well as title to the property. Stepmama says she hasn't gotten bubkiss from Whitney.

In true Whitney fashion -- she denies everything.