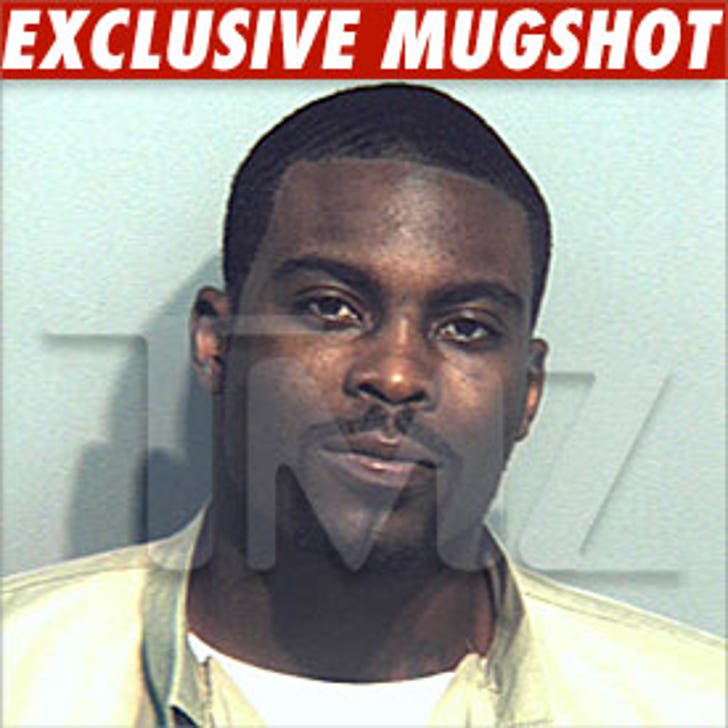 Vick's three-year sentence on state charges will be suspended. He may be able to get an early release from his Federal sentence -- still unresolved.

BTW -- for a guy who's been locked up for the last 11 months, Vick looks pretty damn fresh and clean.