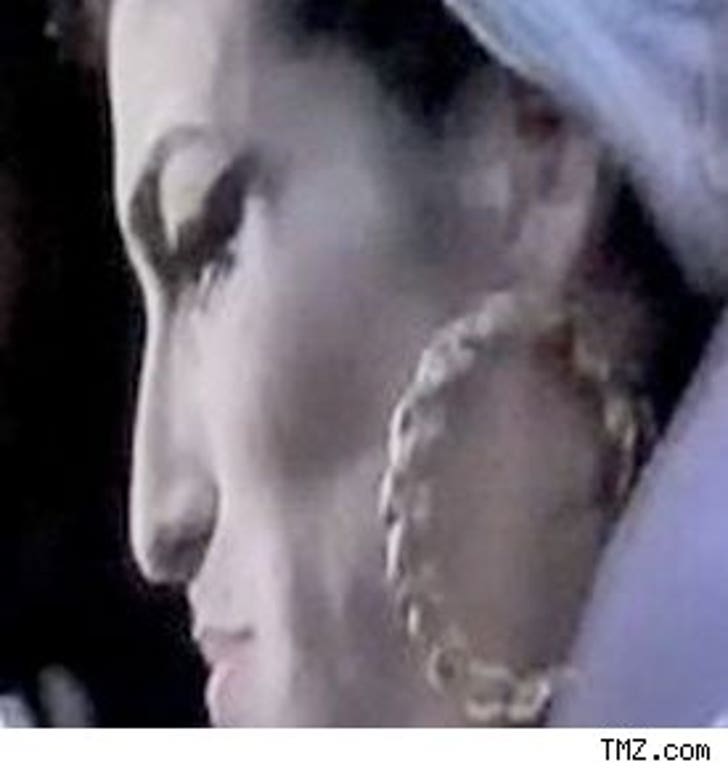 That's pretty much all you needed to know, but in case you need it spelled out: Amy Winehouse went to the hospital on Sunday after another "bad reaction" to medication.

Her rep says she was admitted to the London Clinic but wouldn't say what med landed her there. British sources say she may have had a "seizure." This is now the 8,276th time this year she has gone to the hospital.

Though it's unclear if the rejection of hubby Blake's appeal yesterday had anything to do with her latest tribulation, we're thinking ... probably not.