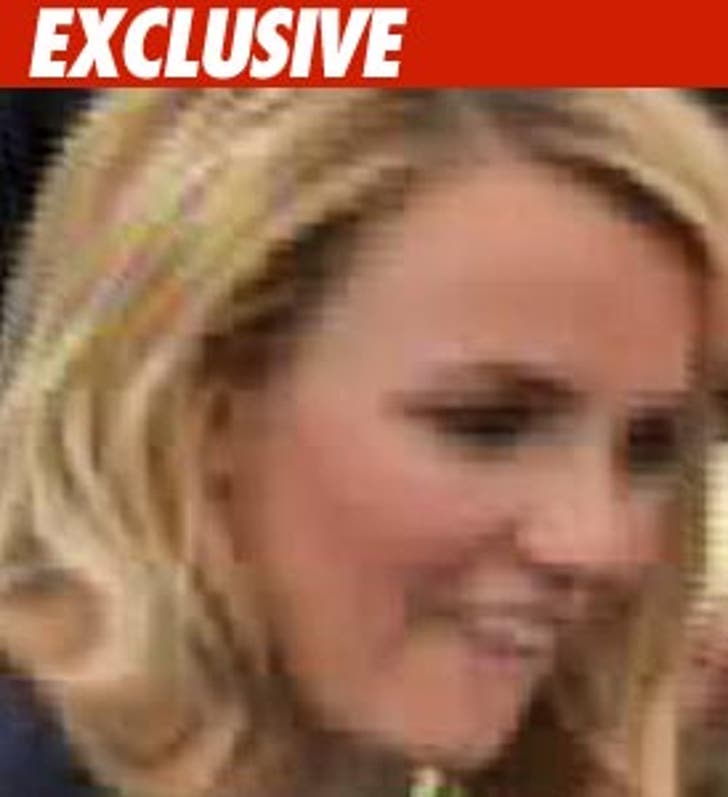 Britney Spears and her conservators formally have asked the court commissioner handling her conservatorship to allow her to go on a U.S. tour next year, with the possibility of taking it worldwide.

We've learned when Britney was in court Friday, she told the judge she wants to tour, feels competent to do so and she wants her conservators to make the necessary deals with backup singers, roadies, venues, ticket brokers and the many others involved.

We're told the conservators, including daddy Jamie, are on board and have laid out how the deals will be structured. They told the commish they will submit all of the contracts for court review.

The proposed order is on the commissioner's desk, and she could sign it as early as tomorrow. If that happens, we're told the conservators will begin making deals immediately for the tour.

This is an incredibly complicated undertaking, in no small part because Britney legally can't make any of the deals herself.