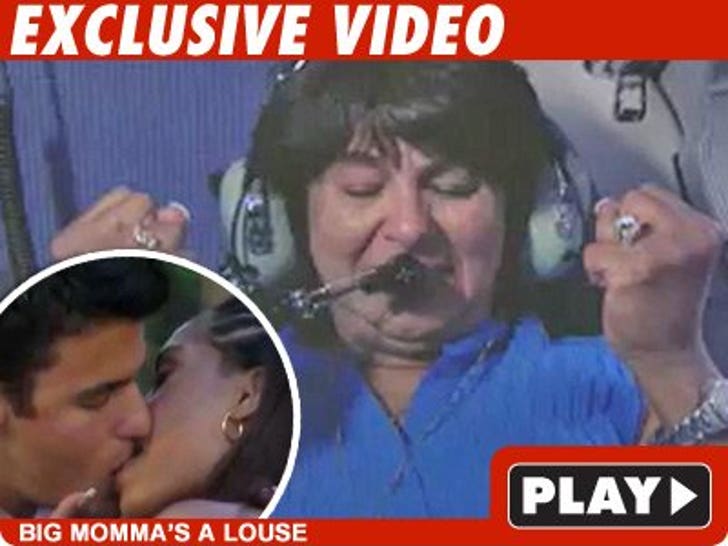 The mother of all racists featured on NBC's upcoming reality show "Momma's Boys" may have been targeted because of her extreme bigotry -- and things could get even worse for her, once this clip gets out. 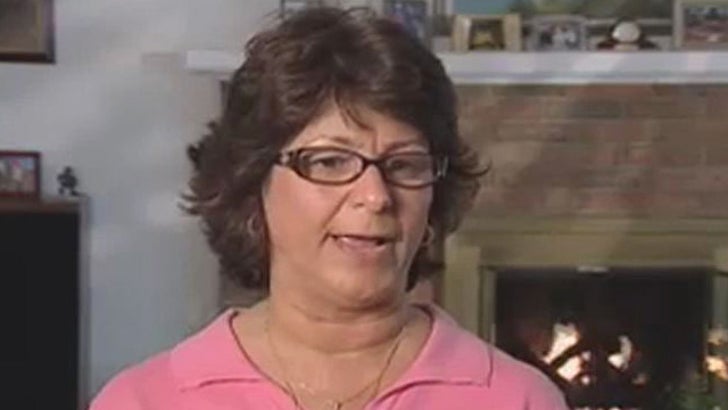 Khalood Bojanowski (common spelling) -- whose son Jojo is one of the bachelors on NBC's soon-to-air "Momma's Boys" -- has had her MIchigan house vandalized and her German shepherd killed, all before the Dec. 16 premiere of the show.

Cops are investigating whether the attack was triggered by her insane racist comments on the show. But Iraqi-born Khalood is so worried, we're told, she's already been flown to L.A. to get "a security briefing" by a major security firm.