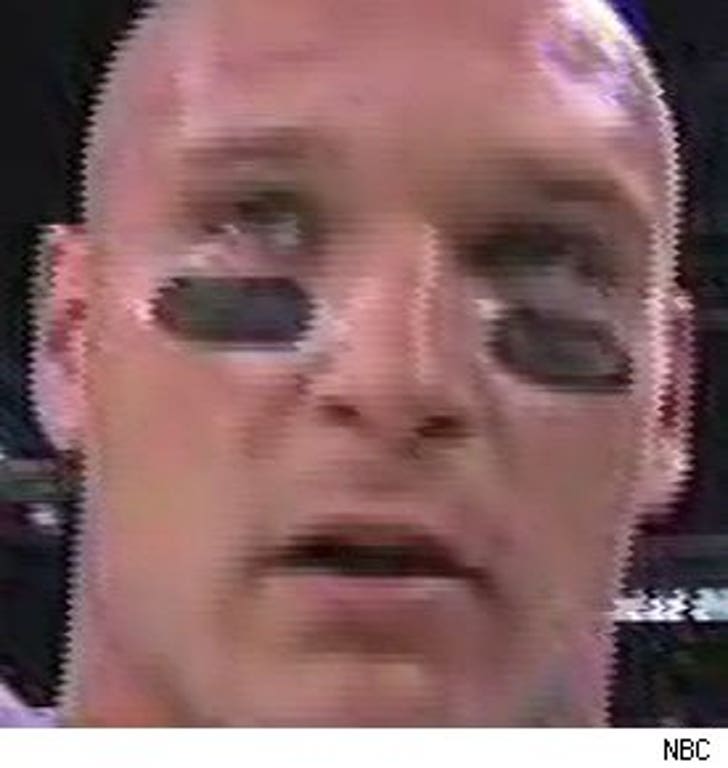 Chicago Bears linebacker Brian Urlacher is dressing his son in pink Cinderella diapers and painting his toenails blue, the boy's mother is charging.

Urlacher and baby mama Tyna Robertson are fighting in court over custody of 3-year-old Kennedy, and Tyna says she'll allow visitation for Brian as long as he and his current GF stop "confusing" him. According to the Joliet Herald-News, Robertson told reporters after court the kid "pulls down his pants and says, 'Mommy look how pretty they are,'" referring to his diapers.