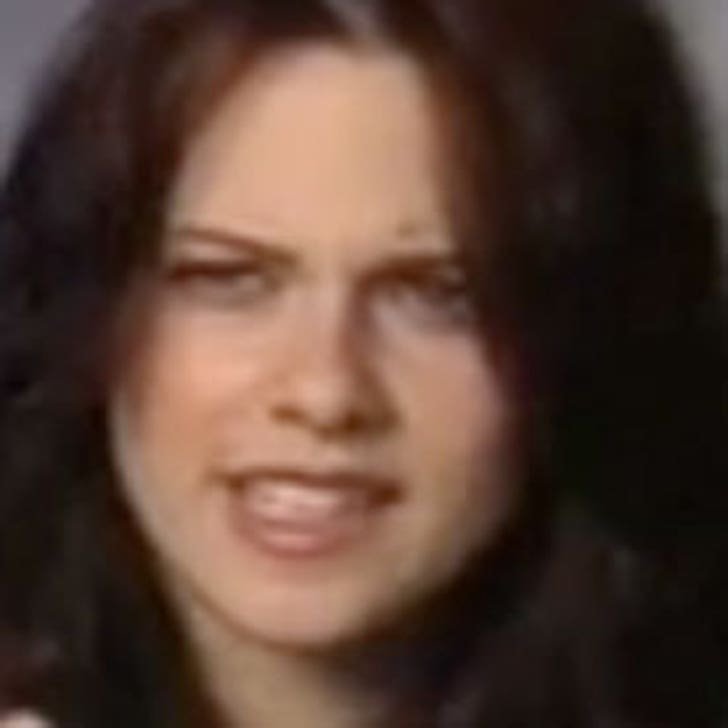 Kristen Stewart is getting smoked out big-time, and not just because of her little pipe-scapade the other day.

"Twilight" star Stewart is being taken to task by TV and print press, says the Chicago Sun-Times, because of "difficulties getting [her] to handle even the most basic questions about her role or the film." One reporter complained, "It's not like we were delving into her personal life."

Even the director of the flick admits to EW Kristen has "had a lot of trouble [with interviews] ... it's not her favorite part of the job." We suspect we know what is.