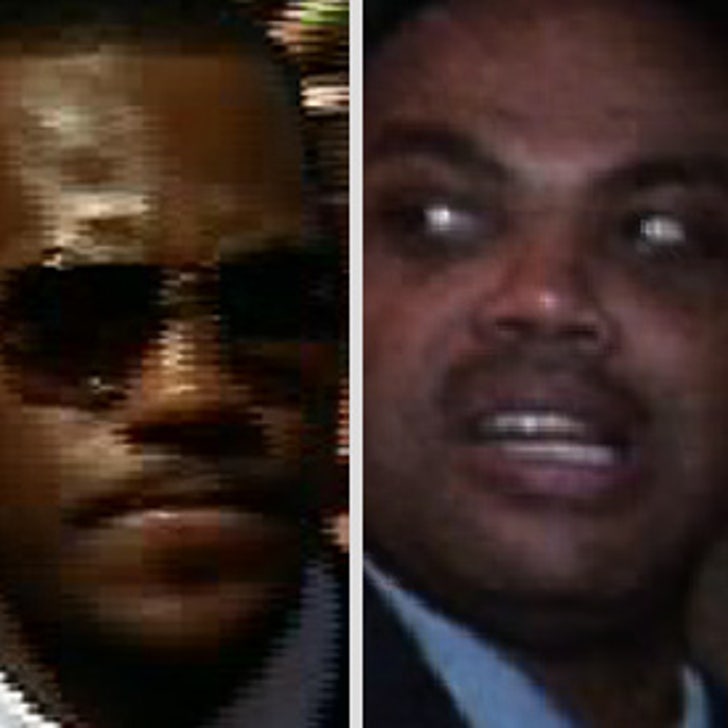 It's a clash of the titan egos as Lebron James looks forward to putting some serious money where Charles Barkley's mouth is.

The Cleveland Cavalier is calling Charles Barkley "stupid," firing back at remarks that Charles Barkley recently made saying James needs to "shut the hell up" because he isn't showing respect for Cleveland fans and his teammates by discussing a possible free agency following the 2010 season.

But hey -- with the Knicks clearing up some salary-cap space in anticipation of the 2010 free-agent status, it's easy to see how Barkley's sideline advice might fall on deaf ears.