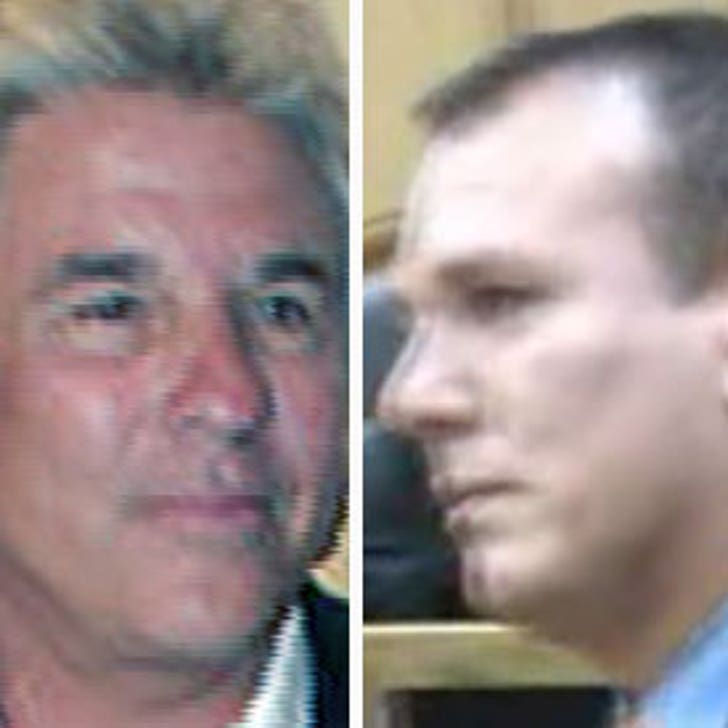 A guy filed a bizarre sexual harassment lawsuit against Jon Peters, the dude who has bagged so many women the movie "Shampoo" was based on his life.

Jon Peters is being sued by Brian Quintana, the co-producer of Peters new movie, "Superman: Man of Steel." According to the NY Post, Quintana alleges he was "physically, sexually harassed by Peters including being groped by male individuals at Peters' behest." Qunitana continues, Peters would "wrestle and rough up [Quintana] in a sexual manner."

Now here's the rub ... so to speak. Peters isn't Quintana's first target. Quintana also went after Paris Hilton a few years back, getting a restraining order after claiming she threatened him.

No word from Peters, who has produced a string of flicks, including "Flashdance" and "Superman Returns."