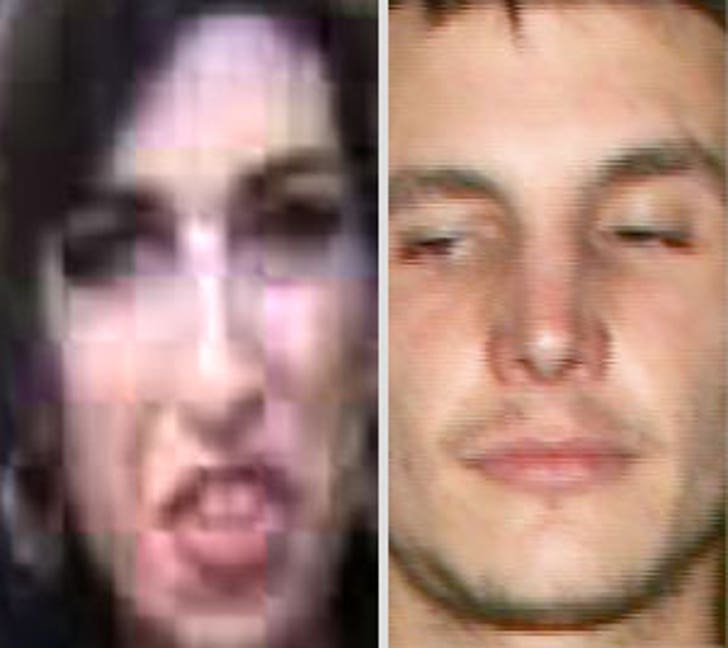 Amy Winehouse's hubby just made a slew of shocking confessions, pretty much admitting he's the sole reason she's a drug-riddled trainwreck -- and it's all on audio tape.

In a mea culpa to Britain's News of the World, Blake Fielder-Civil says he takes full blame for Amy's demons, stating, "I introduced her to heroin, crack cocaine and self-harming. I feel more than guilty -- now I have to let her go to save her life. I am not abandoning her. I am doing this out of love."

Blake also recounted how they hit rock bottom in the summer of 2007, when Amy almost died in front of him. He confessed, "I was there when Amy suffered her first seizure. I still break down thinking about it. We had been taking drugs all day long - heroin and crack."

The question now -- is this all a day late?