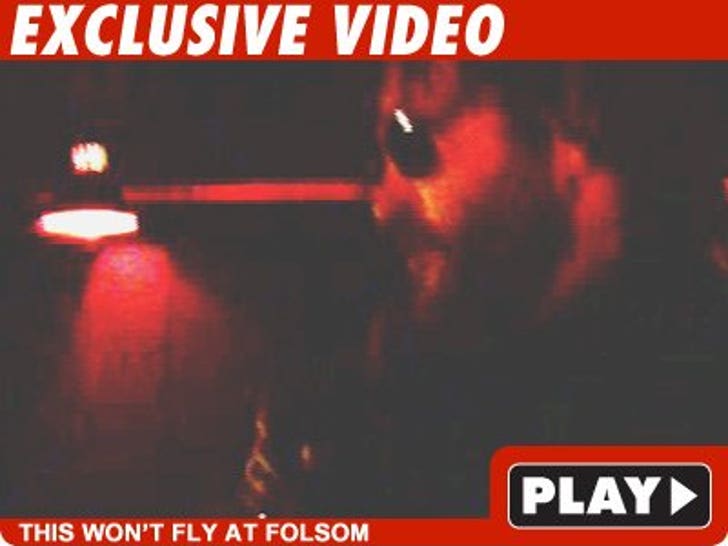 Joaquin Phoenix decided to spit rhymes into a mic the other night at a bar in Culver City, Calif. -- which caused everyone who heard him to spit up in their mouths. 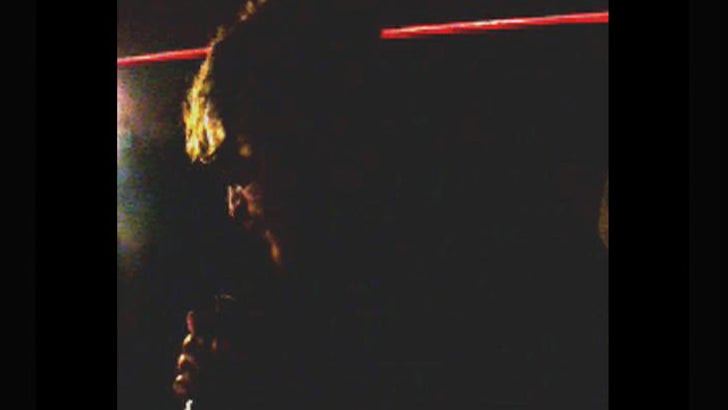 The guy just quit acting to become a rock star ... and if this freestyle disaster is any clue as to how his music career will go, let's just say it's DOA.