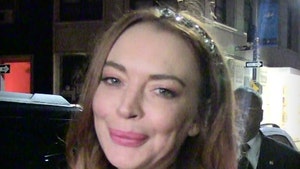 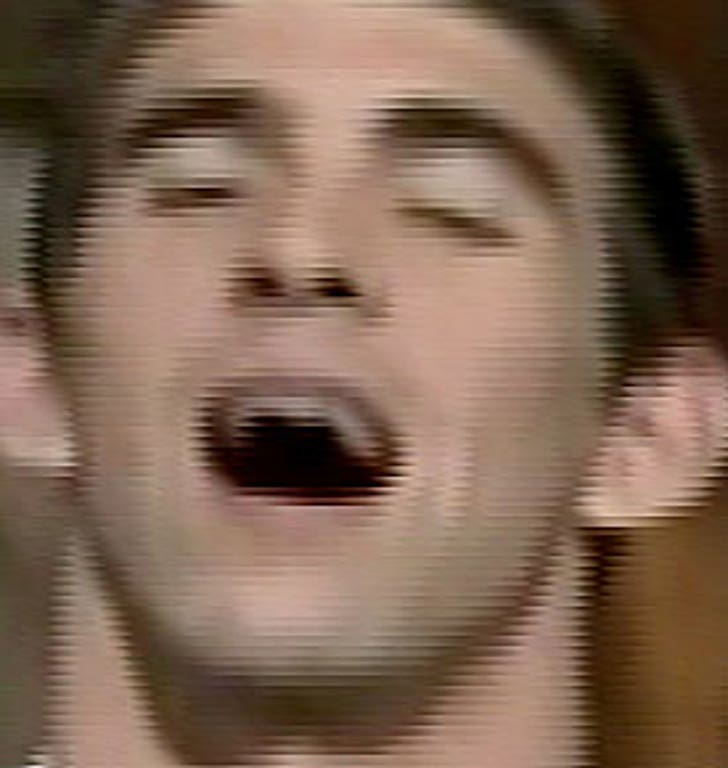 Looks like Michael Phelps has at least as many girls as gold medals.

We showed you pictures of Caroline Pal, the Palms Las Vegas cocktail waitress he supposedly took home to Mom for Thanksgiving, but according to the Chicago Sun-Times, she's not the only galpal he's got. "Michael is having a great time. He's been dating a number of girls and is just enjoying his celebrity,'' says a family pal.

The friend also says Phelps is too sensitive about his corporate image to exclusively date someone who, well, looks like this.