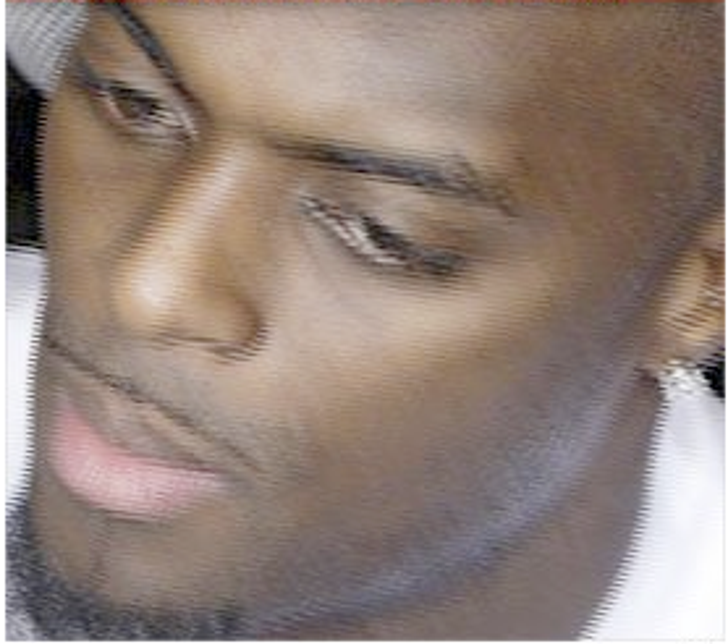 As with so many misdeeds, the coverup is worse than the crime itself ... especially injecting Applebee's restaurant.

We're hearing the same things the NYC papers are reporting today: After Plaxico Burress accidentally shot himself in the leg, he scrambled to concoct a phony story. When he belatedly went to the hospital, he claimed to hospital admissions staff he was shot at an Applebee's restaurant.

According to the NY Post, Burress used the alias Harris Smith, but staffers recognized him and blew his cover.

The Post says New York-Cornell Hospital did not report the gunshot to cops.

Also, club owners didn't call the cops after the incident, and may have cleaned up before the NYPD arrived, according to the paper.