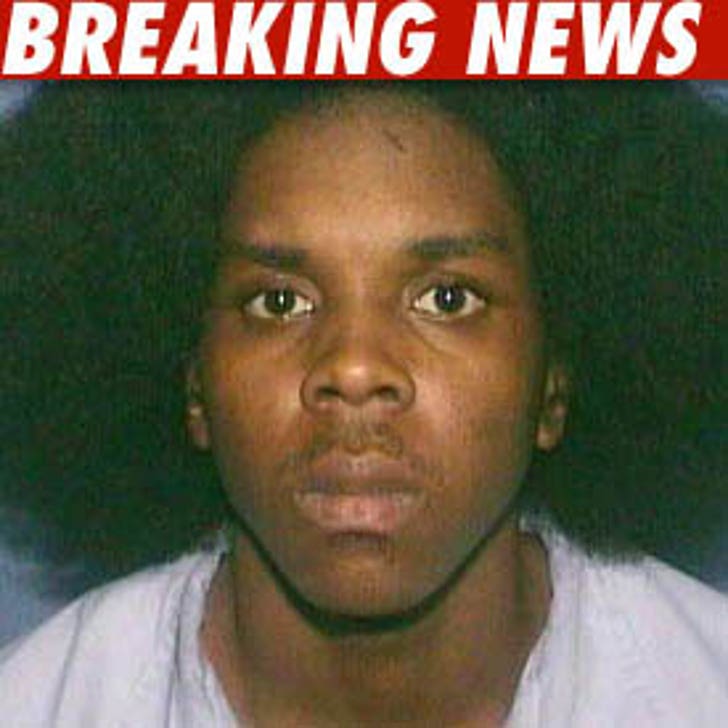 He's been charged with three counts of first degree murder and one count of home invasion.

Balfour is scheduled for a bond hearing at noon Central time tomorrow.

UPDATE 4:21 ET: In their presser, which just ended, the State's Attorney and cops said they're "confident" about their case, which some unnamed sources have claimed is "mainly circumstantial." They said they do have physical evidence tying Balfour to the scene, and emphasized they did not cut a deal with Balfour's girlfriend to elicit her testimony.