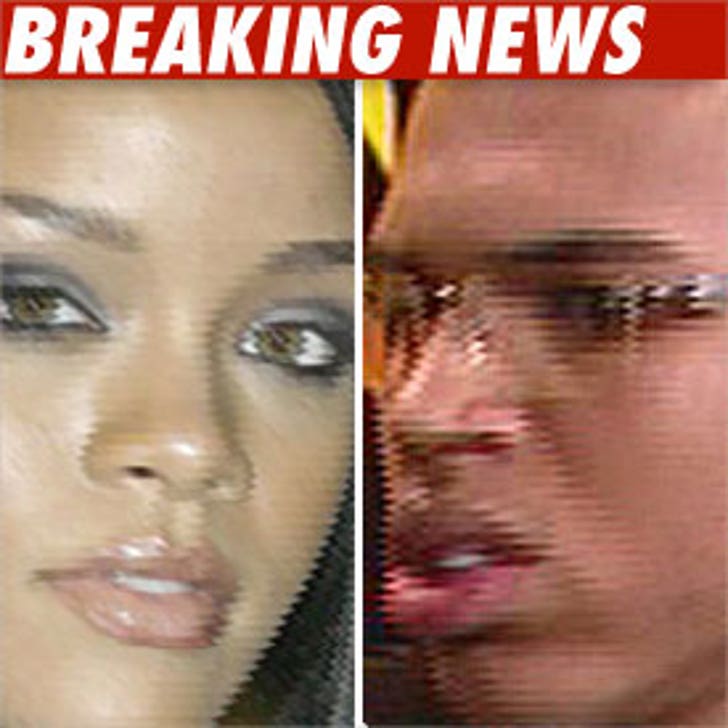 A photographer is looking for a massive payday from Rihanna and Chris Brown, after he says he was beaten and robbed for snapping a photo of the young couple in May.

Luis Santana just filed a $1 million lawsuit in Florida -- claiming his $3,000 camera was stolen from him after being form-tackled outside Brown's 19th birthday party at the Vintage Ultra Lounge in St. Petersburg.

Luis says bodyguards for RiRi, Brown and the Lounge attacked him for taking a photo of the couple through their open limo window, according to The St. Petersburg Times.

The reason Santana's suing for such a large amount -- he says the photo would have made a killing since the two lovebirds weren't officially dating, and it showed them together.