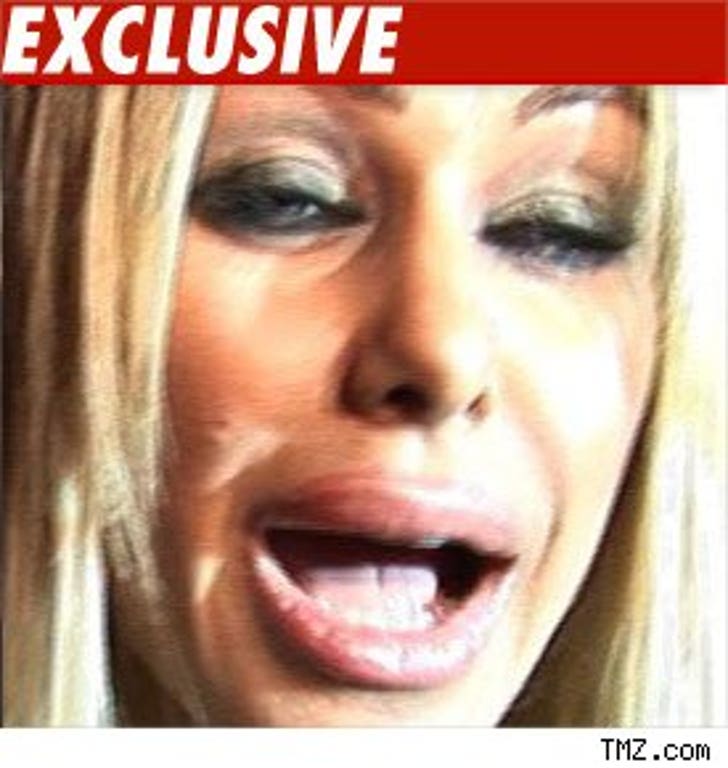 Shauna Sand has finally had it with hubby Romain Chavent -- the guy who allegedly beat the crap out of her this weekend -- and now she's filing for divorce. Again. Kinda.

A day after Shauna filed a shocking restraining order against him accusing Romain of a disturbing history of violence, Shauna went back to court today to ask the judge to re-open her divorce case against Romain.

Just last week, Shauna and Romain's divorce became official -- but the couple went to court the next day to have it called off. Shauna claims Romain pressured her into having the divorce canceled so he could keep his green card.

Shauna has accused Romain of choking her on multiple occasions, throwing her against a wall, and threatening to sell nude photos he took of her young daughters when Shauna wasn't around.