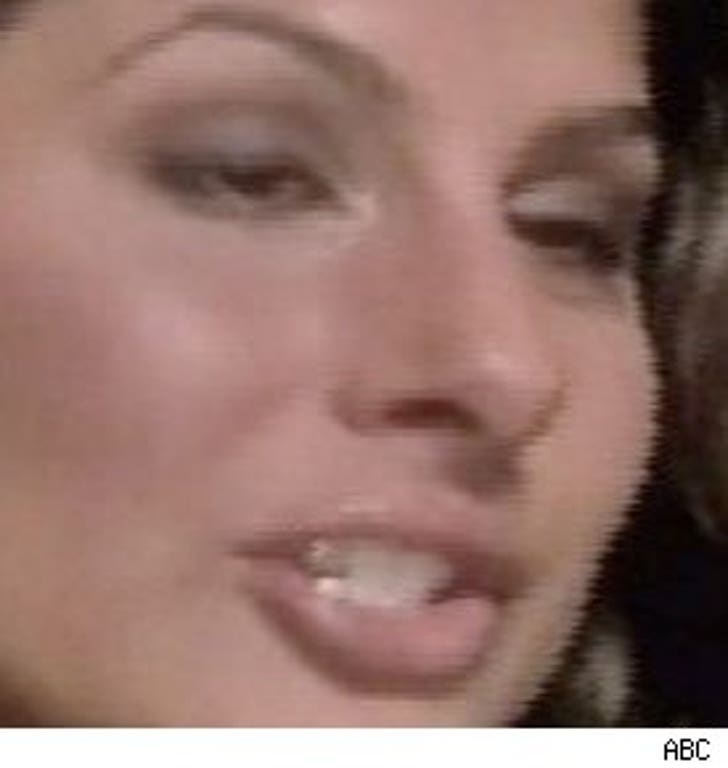 The woman who helped book Eliot Spitzer's trysts with Ashley Dupre booked a job with Uma Thurman's folks -- under an assumed name.

Tanya Hollander, who knows a thing or two about secret identities, got a job at the Menla Mountain Retreat, an upstate conference center run by Robert and Birgitte Thurman, even though she was about to get probation for her involvement in the Emperor's Club VIP prostitution ring. She used a fake name, Tania Robyn Cyrlin, and didn't tell the Thurmans about her past.

The managing director of Menla says, "Clearly, had we been aware, we might have hired someone else."