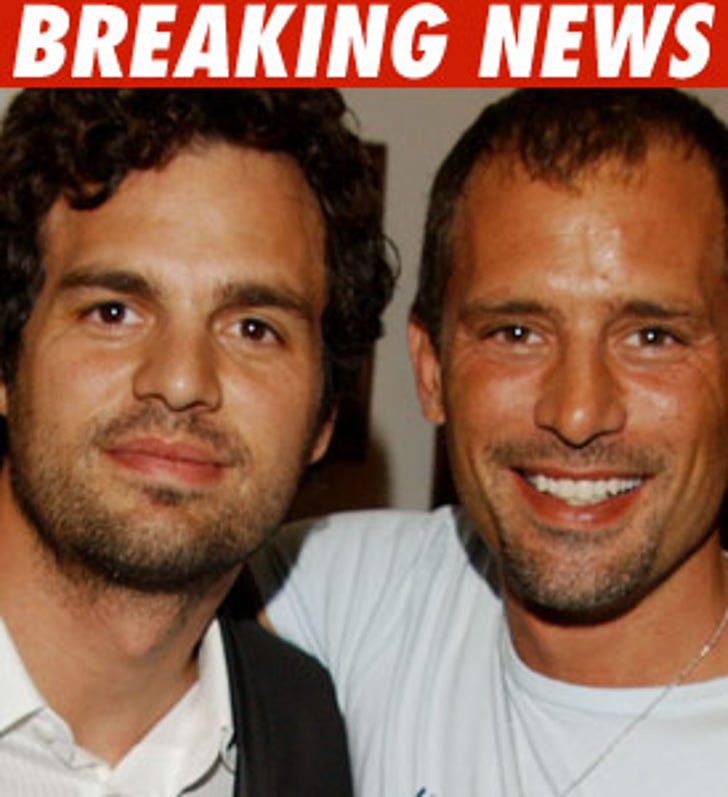 Mark Ruffalo's brother is clinging to life right now after he was shot in the head in Beverly Hills Monday.

Police sources tell TMZ Scott Ruffalo was the victim of a "suspicious shooting" that took place in his own Beverly Hills apartment.

We're also told cops are trying to determine if anything criminal went down -- meaning they haven't ruled out an accidental shooting or a suicide attempt.