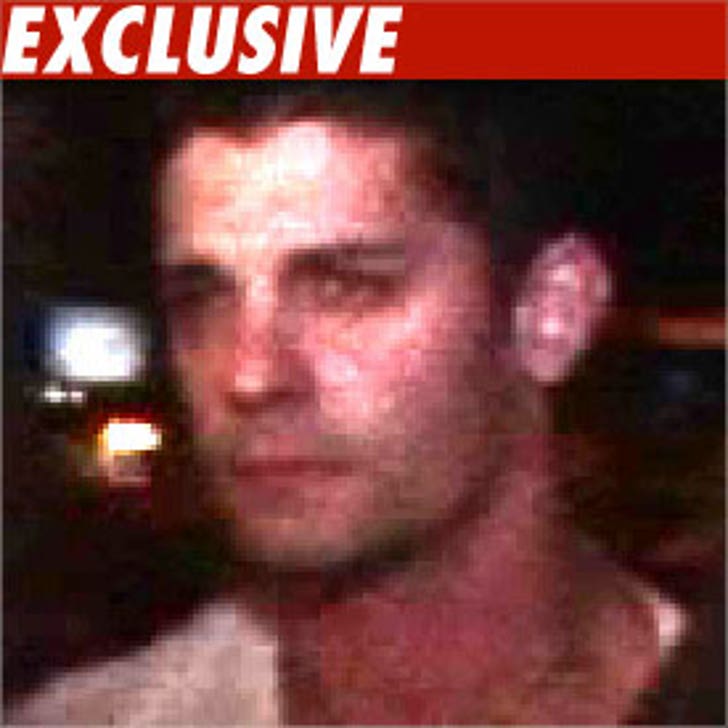 Jason Alexander didn't see dead people -- so he saw a jail cell instead.

TMZ has learned the real reason Brit's 55 hour first hubby is behind bars in L.A. is because he blew off two court ordered appointments at the county morgue.

After Alexander was busted for DUI back in 2006, the judge ordered the 27-year-old to go to an alcohol education program, which required him to visit the local morgue. When the judge learned Alexander had ditched his first 2 appointments, he refused to give him a third chance and promptly chucked him in the slammer.

Jason is scheduled to be released on December 9th -- and after he serves his stint behind bars, Jason's obligation to check out the dead bodies will officially be dead. 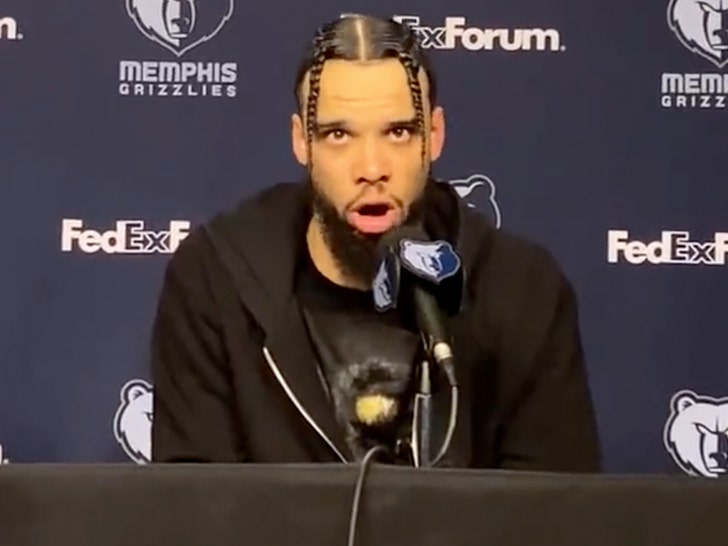