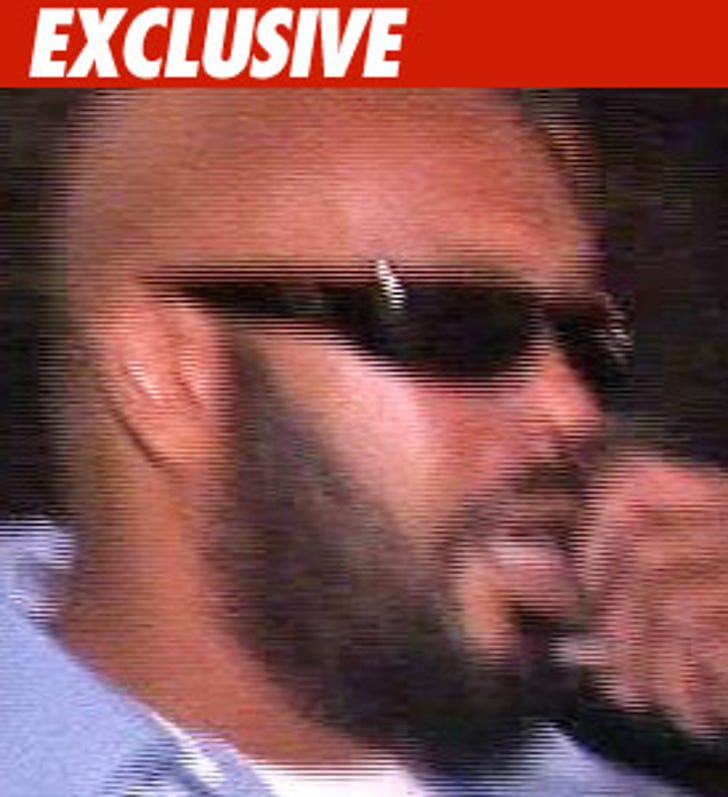 As usual, no one wants to get in Suge Knight's way.

Suge and his two bigshot lawyers David Chesnoff and Richard Schonfeld just got the battery and drug charges stemming from that alleged GF beatdown tossed in Vegas. We're told the charges were dismissed because of a "lack of production in discovery and the failure of witnesses to be subpoenaed."

The judge told the prosecution they could go forward with their case without witnesses, but they chose dismissal instead.

We're also told the alleged victim was in court, and the judge told the prosecution they could refile the case.

UPDATE -- The prosecution has now decided to take the case to a grand jury. Mr. Chesnoff tells TMZ, "The grand jury will consider favorable evidence in regard to Mr. Knight, and we look forward to it."