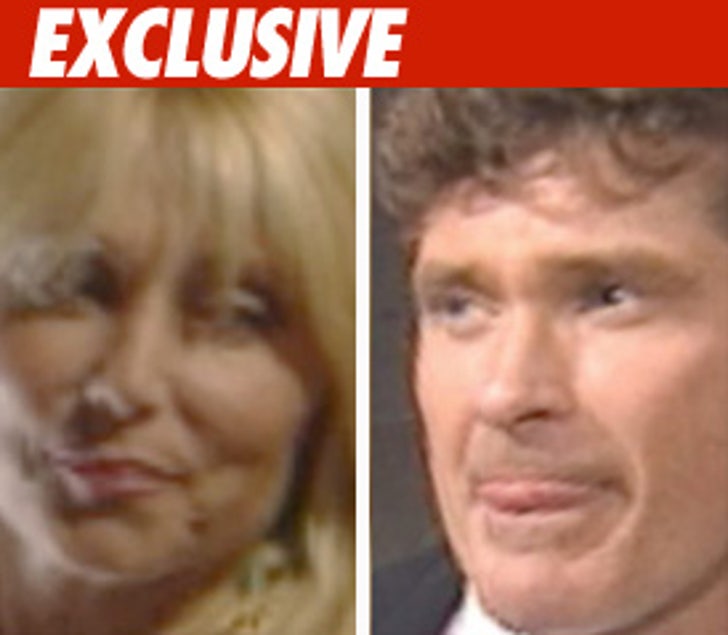 David Hasselhoff has officially kicked his ex-wife to the curb -- as in a judge told her to get the hell out of Hoff's house.

The bitter exes had a deal where Pamela Bach could live in one of Hoff's homes while they tried to sell it -- but things went sour when it went on longer than Hoff expected.

Yesterday in L.A. County Superior Court, a judge agreed to toss Bach out of the house -- and now Pam has until January 31 to pack her stuff and pound pavement.

The lesson: Don't mess with the Hoff when you're under his roof.