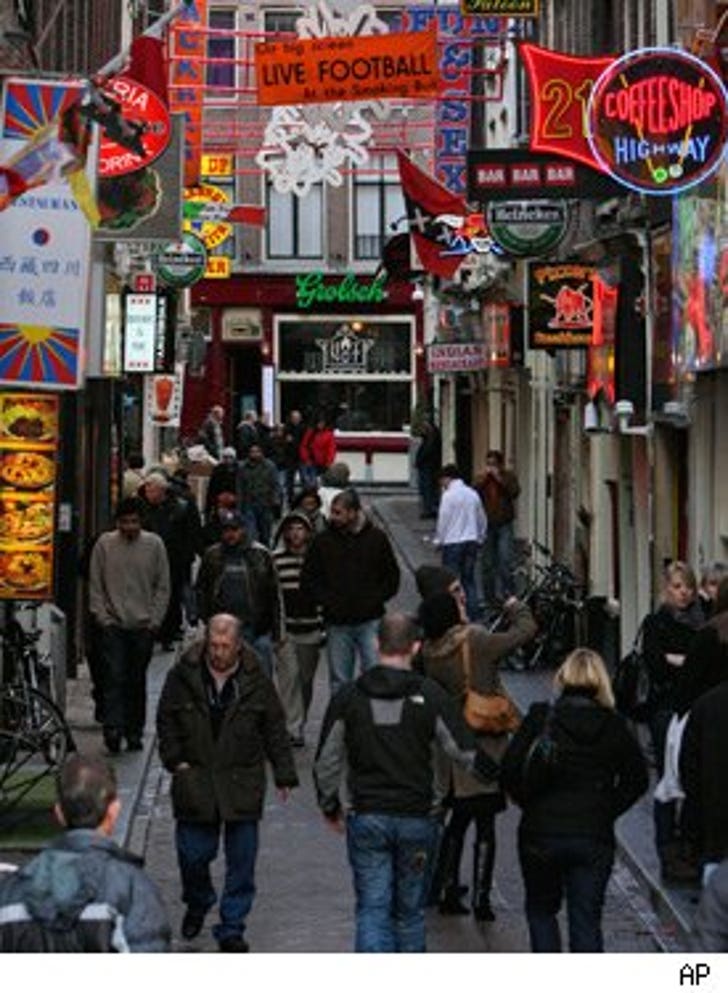 Less brothels, pot and sex shops in Amsterdam? The nerve!

The real Sin City -- Amsterdam, Netherlands -- is closing down a lot of its marijuana cafes, brothels and sex shops in an effort to run organized crime out of town.

Officials are also closing down the gambling parlors, peep shows and massage parlors that are being used by drug dealers to launder money.

Who would have thought the world's most famous destination for prostitution and drugs had so much crime? 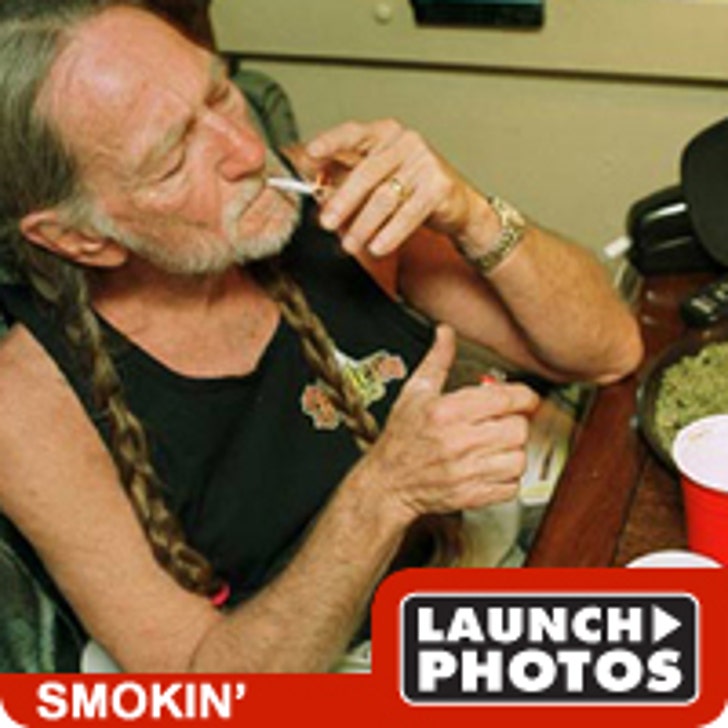 Party All The Time