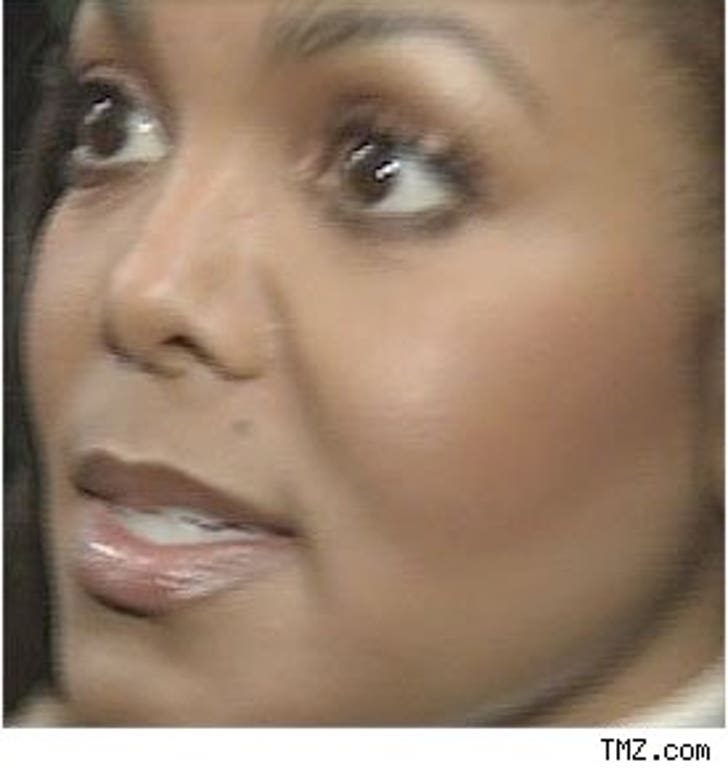 Everyone's still wondering why Janet Jackson bailed on most of her "comeback" tour –- the one guy who would probably know says it's not because she was PG.

Jermaine Dupri tells Hollyscoop.com his woman isn't knocked up, despite the scuttlebutt. Dupri even called out certain members of gossiping classes for spreading false rumors.

Nonetheless, Janet hasn't totally pooh-poohed the idea of bringing more spawn of Jacko into the world: "I'd love to have children. It's just up to Jermaine, what he wants to do." Do the right thing, Jermaine.