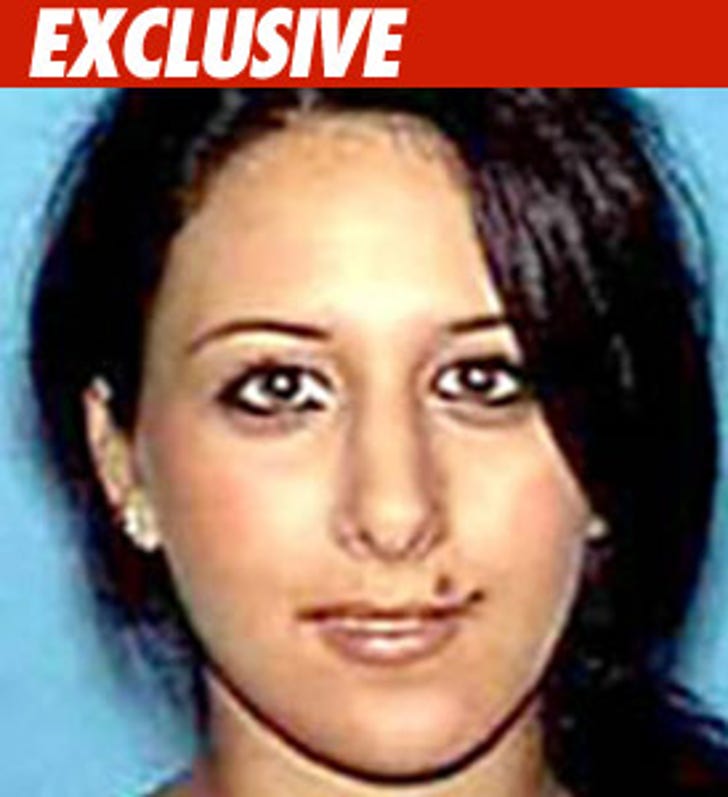 In less than a week, officials have locked down a warrant for the person they believe shot Mark Ruffalo's brother in the head -- and the suspect is a woman.

Shaha Mishaal Adham, one of the two "persons of interest" first linked to the case, is now the prime suspect in the attempted murder investigation. Sources close to the investigation tell us Adham is related to members of Saudi Arabian royalty. Adham is already gearing up for a serious fight -- signing on boxer Manny Pacquiao's high profile attorney Keith Davidson.

Ruffalo's brother, Scott, is still clinging to life after he suspiciously was shot in the head in his Beverly Hills apartment last Monday..