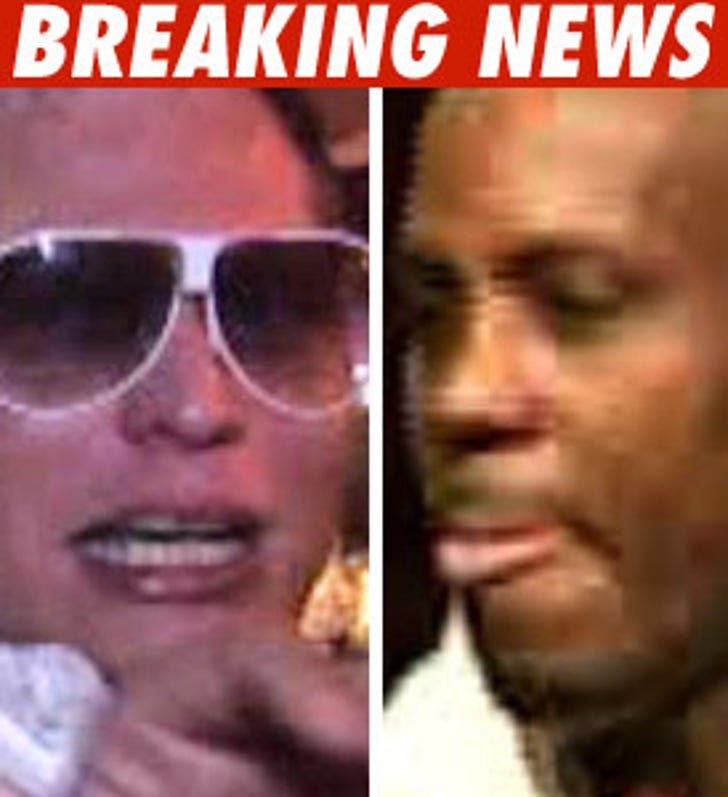 How's this for ironic -- DMX was arrested at the house of a guy who also had a warrant for his arrest this year: strapped-for-cash record producer Scott Storch.

X was picked up at Scott's Palm Island mansion -- the one that was foreclosed on in July -- after a woman in Georgia tipped off the Maricopa County Sheriff's office to his whereabouts.

The woman made the call after hearing there was a $5,000 reward for any info that would lead to the rapper's capture.

Scott's warrant was issued earlier this year after he failed to show up for a child-support case.