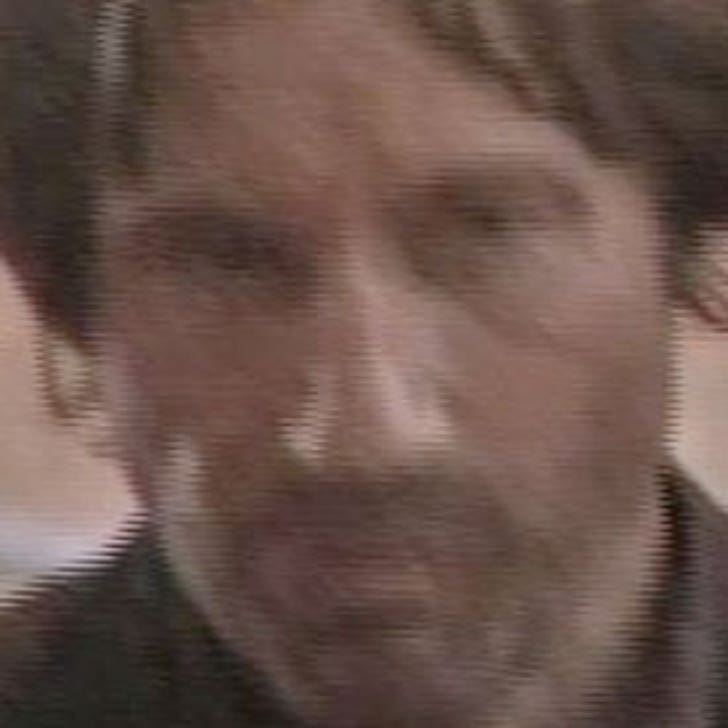 David Duchovny and Tea Leoni very publicly announced a split, but all signs point to a reconciliation.

TMZ spies have spotted them all over New York – and not just in very public places like a Knicks game. They've been seen walking around their Upper East Side neighborhood, in random spots in the West Village, and, according to the Boston Herald, in New Bedford, MA, of all places, having "a great time."

DD and TL have two kids and have been married for eleven years.