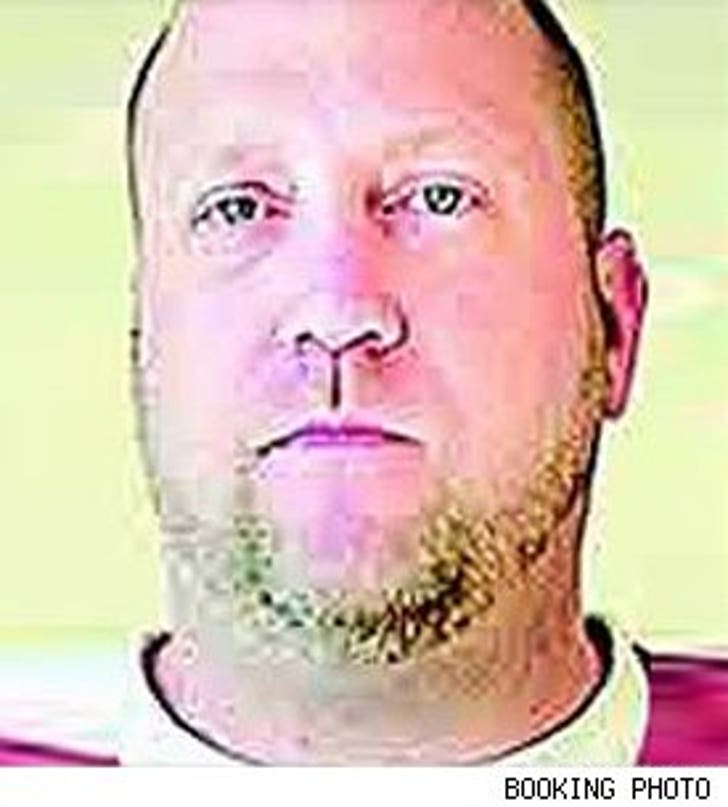 The guy who hosted a local TV show called "West Virginia's Most Wanted" may be the very guy he was out to get -- dude just got busted for allegedly doing a whole 'lotta bad stuff.

Andrew Lynne Palmer just pled guilty to breaking into a store and jacking a hand-held GPS unit and a company credit card -- which he used to buy $47 worth of gas.

That equals one felony and two misdemeanors -- which are just the tip of Palmer's iceberg-sized meltdown.

In July he was arrested for allegedly stealing a van... in February he was accused of leading police on a high speed chase... in Nov. 2007 he pled guilty to beating a man who refused to buy him drugs... and in March 2007 he was ordered to pay his former fiancée $22,000 for conning her into buying him a trailer.

We're thinking "Wanted" should start new show called "Stupid Crap Andrew Palmer Did" -- which could only be rivaled by another fake show, "Watch DMX Get Arrested."