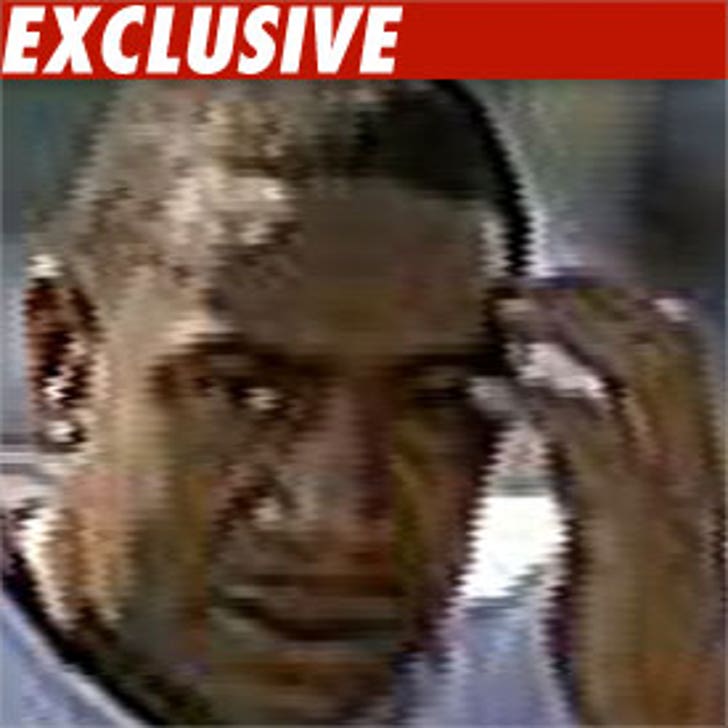 Former NFL rushing champion Corey Dillon is all fired up over a Ferrari deal gone bad -- dude claims he got taken for more than $500,000 by some fast guys with fast cars.

According to a lawsuit filed moments ago in L.A. County Superior Court, Dillon dropped his 2005 Ferrari F430 off at an auto repair shop to get a twin-turbo system added to his whip in May 2007 -- but Dillon claims the guys never told him they weren't officially authorized to work on Ferraris.

Long story short -- Dillon claims he agreed to drop $55,000 in repairs, but while the guys were working on this car, the people who ran the company duped the running back into investing around $470,000 into their business.

After he wrote the check, things got bad -- Dillon claims he was supposed to get his car back 6 months after he dropped it off, but 14 months later, the NFL star claims the work hadn't been done. He had to get a tow truck company to remove the car with the help of cops and take it to another shop.

Four months and $34,400 later, Dillon claims the car was finally drivable. So here's what Corey wants -- a return of all the money he spent to fix the Ferrari, and the return of his $470,000 investment. As for the latter, Corey claims the shop owners blew it on stupid stuff like "fast food, perfume, liquor, groceries and gasoline."

Dude should get a limo -- it's a lot cheaper.

Calls to the repair shop were not returned.