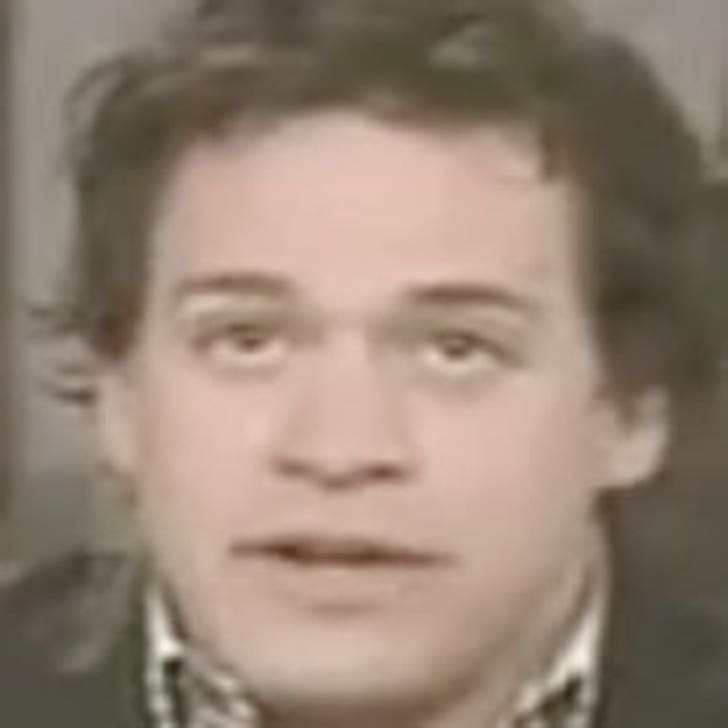 Does anyone want to be on "Grey's Anatomy" anymore?

TR Knight has officially asked to be axed from the drama at the end of the season, according to People. While he's been showing for work, despite reports, Knight has been unhappy with the storylines (hello, Katherine Heigl) he's getting and it's "time to move on."

As for speculation TR's move has something to do with Isaiahgate, a source says that's rubbish.