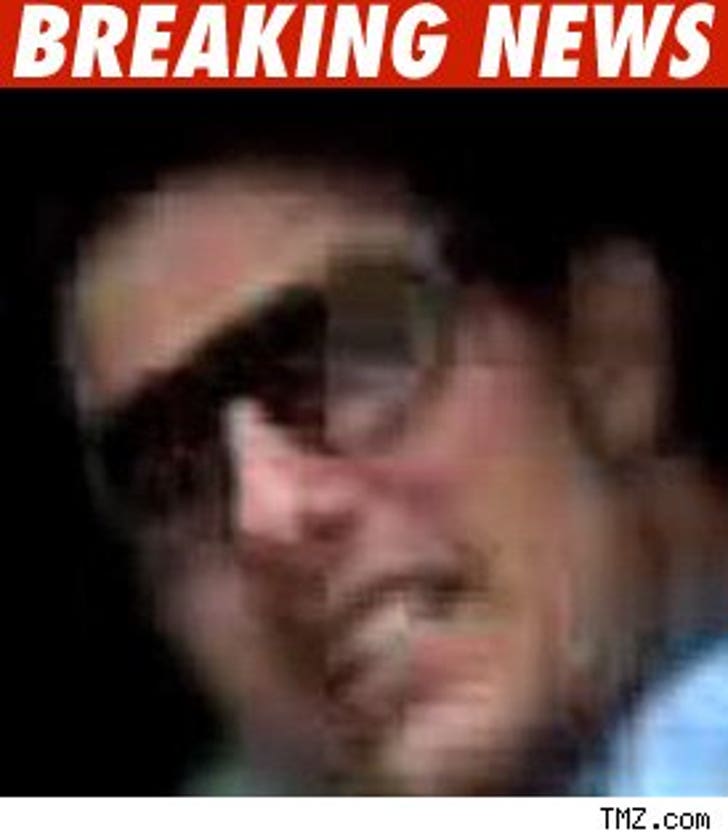 Tom Cruise has had an unwelcome visitor, and his head of security went to court yesterday to express concern.

Edward Van Tassel was arrested the day before the Prez election after waving a gun and an American flag on a freeway in Santa Barbara. He was taken to an unsecured Veteran's hospital awaiting his court hearing.

Tom's P.I. said he was concerned for his client, and the judge ordered Van Tassel to stay away from Cruise.