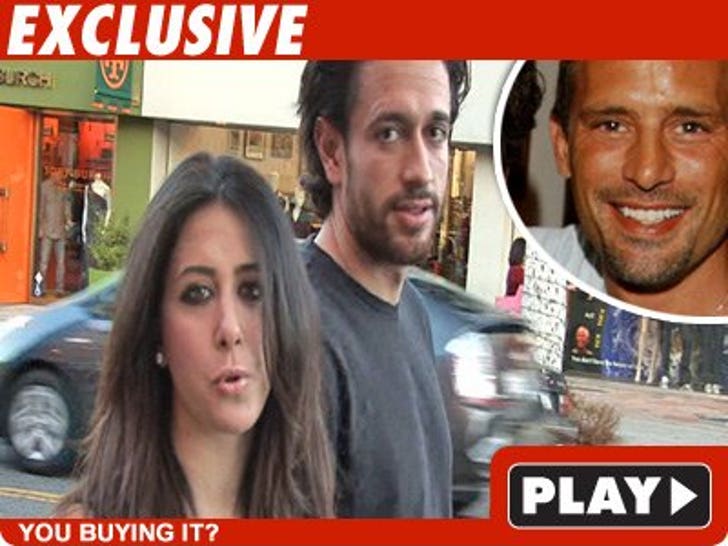 The shooting death of Mark Ruffalo's brother does not smell like a suicide or accidental death, according to our law enforcement sources. 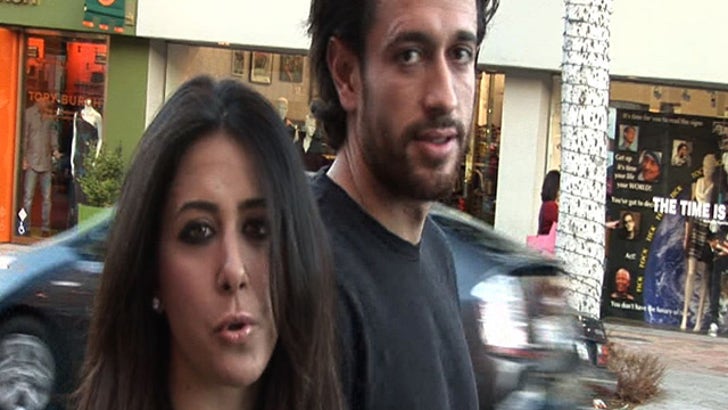 We're told when cops arrived at the scene they recovered two loaded guns. Law enforcement also tells us the call they got was to respond to an assault, not a suicide or accidental death.

Now get this -- law enforcement tells us paramedics didn't even know Scott was shot until he was on his way to the hospital. They say the wound was not apparent.

As for Shaha (who was arrested as a suspect but then released) and her boyfriend, Brian Scofield, they told us yesterday they have been "vilified" and the truth will come out, acknowledging there was a mystery third person in the apartment.