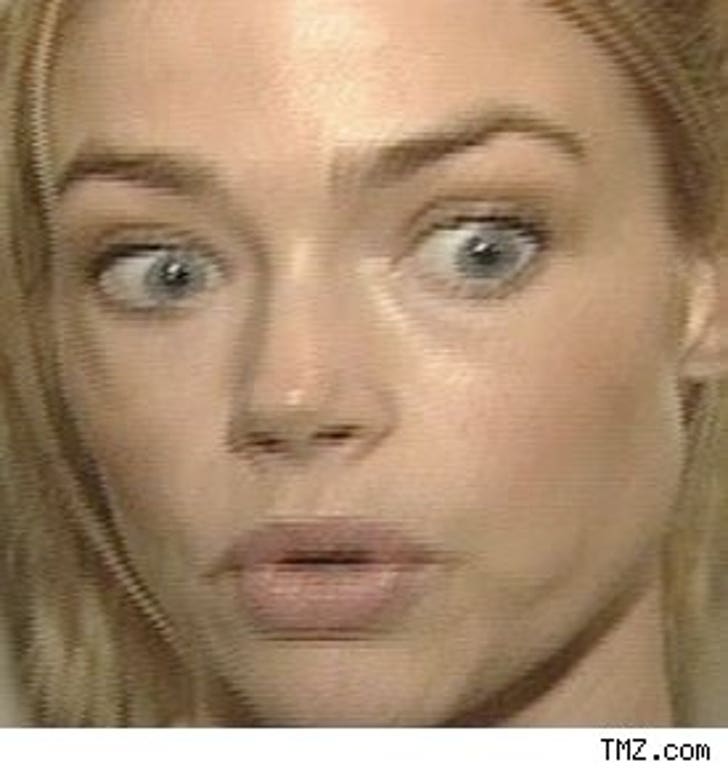 For Denise Richards, it's more than complicated –- it's desperate.

Her most recent credits besides "It's Complicated" include something called "Blonde and Blonder" and an upcoming movie ... from Bollywood.