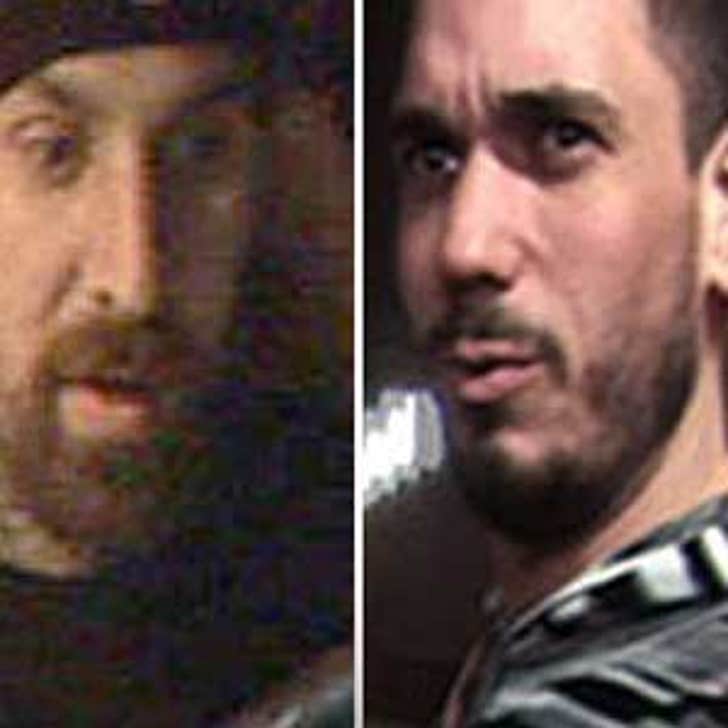 The family of one of two Learjet pilots who died in the crash involving Travis Barker and DJ AM is striking back amid lawsuit accusations that he was "negligent" and "poorly trained".

Travis Barker and the mother of his bodyguard also filed a lawsuit in November that features similar wording, but they're not going after Bland's estate.

The NTSB investigation is still ongoing.