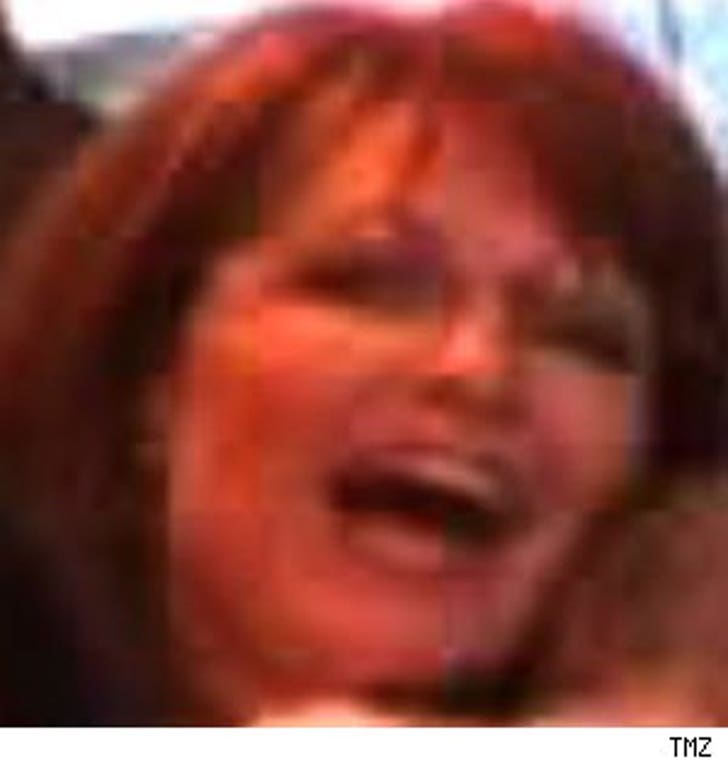 Paranoid much? Sarah Palin actually apologized after the evangelical church she attends was nearly destroyed by arsonists -- all because she still harbors guilt over her failed VP run.

Officials estimated the fire caused around $1 million in damage to the Wasilla Bible Church -- which Sarah hoped wasn't in connection to the "undeserved negative attention" from her failed campaign, according to the Sun Times News Group.

The police have no leads at this time -- and John McCain has not been named as a suspect.