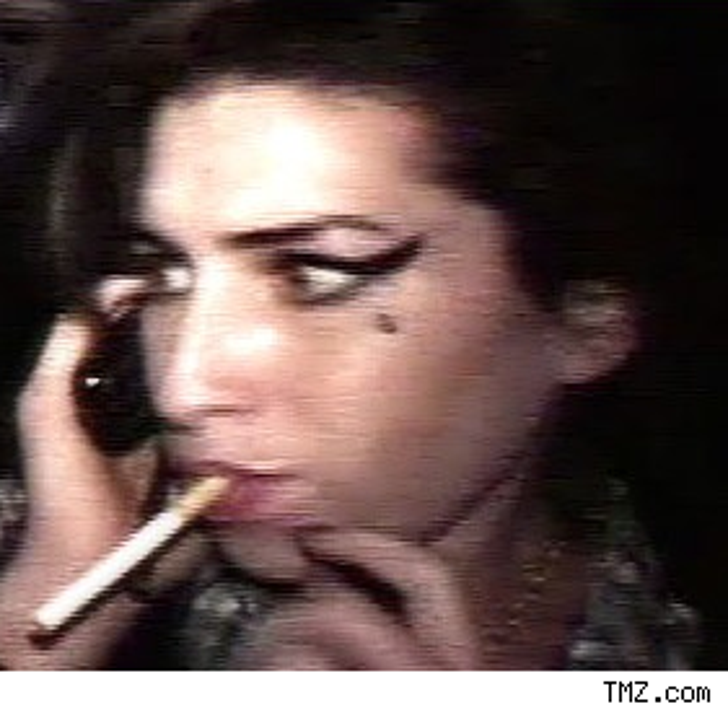 The sleazeball who admitted to offering drugs to Amy Winehouse has been sent to the slammer.

Johnny Blagrove -- the guy who sold footage of Amy allegedly smoking crack and snorting cocaine to a newspaper -- was jailed for two years for admitting to offer to supply celebs, including Wino, with drugs like coke and ecstasy.

When police raided Blagrove's home -- which he shared with his girlfriend -- they found a list of celebs they had planned to film taking drugs.