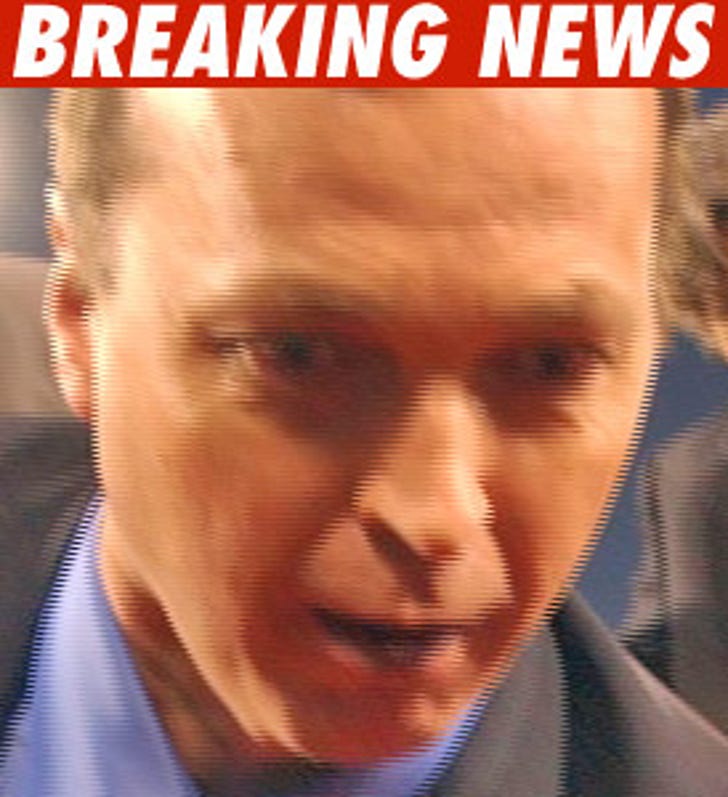 The guy who directed "Dumb and Dumber," "Something About Mary," and a ton of other legendary comedies was arrested for allegedly attacking a couple of police officers.

Bobby Farrelly -- of the famous Farrelly Brothers movie team -- was popped in Stowe, Vermont earlier this month after cops say he fought and harassed some boys in blue at a local nightclub. No word if his brother Peter was around for the melee.

Bobby was booked for resisting arrest and disorderly conduct, and was bonded out the same day for $500.