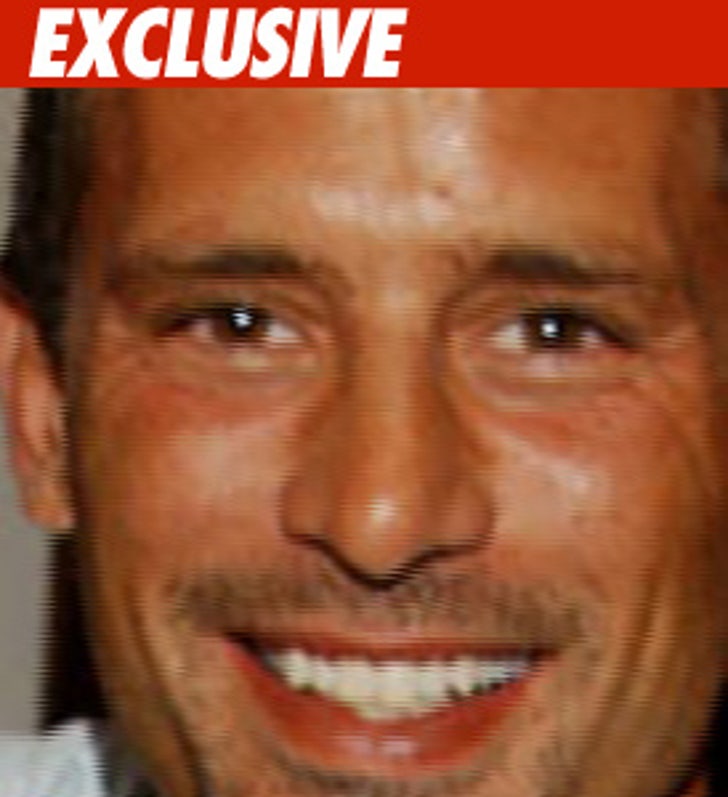 We now know the mysterious 3rd person who was there when Scott Ruffalo, Mark Ruffalo's brother, was shot in the head earlier this month.

TMZ has learned 29-year-old Kristian Muradaz was arrested for attempted murder and held without bail one day after Scott Ruffalo was shot in his Beverly Hills apartment. However, cops released Muradaz less than 3 days later without being charged.

As we've already reported, cops are suspicious the shooting was the result of a game of Russian Roulette.

The other person in the apartment, Shaha Adham, was also arrested and held before being released.

Scott died one week after the shooting.