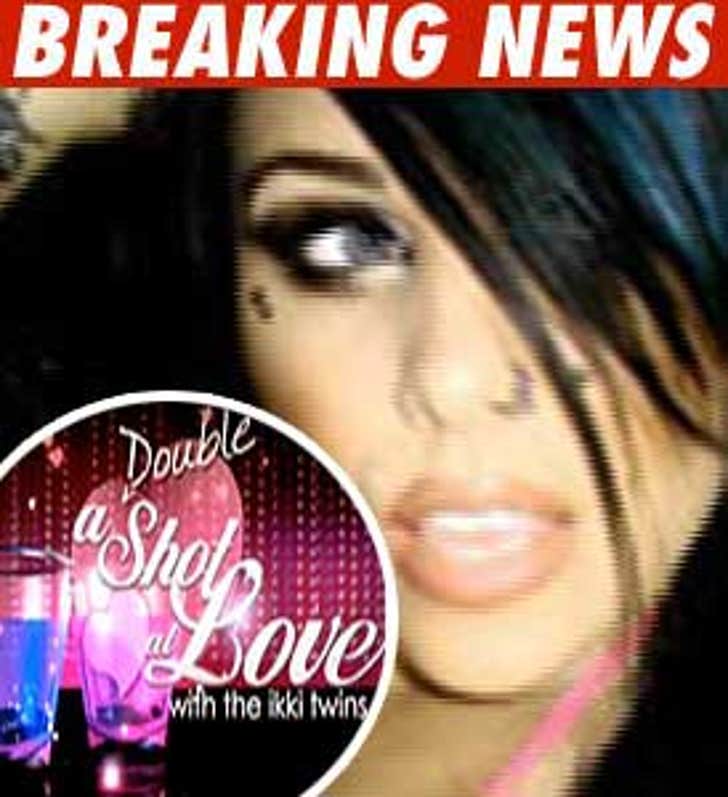 The fiery car crash that killed Kandice Hutchison from "A Double Shot at Love" allegedly was caused by street racing -- and Kandice was one of two cars involved in the deadly race.

According to an official accident report, Kandice's Nissan 350Z sport coupe and a Mazda 6 were racing down the Airport Freeway in Euless, Texas when they sped past a Mustang.

The two cars passed the Mustang on either side -- Kandice on the right and the Mazda on the left -- but once they passed it, Kandice lost control, veered into the Mazda and then crashed into a concrete median.

Kandice, who was not wearing a seat belt, was ejected from her car and pronounced dead at the scene.

The DA is now considering filing street racing charges, according to the Star-Telegram.