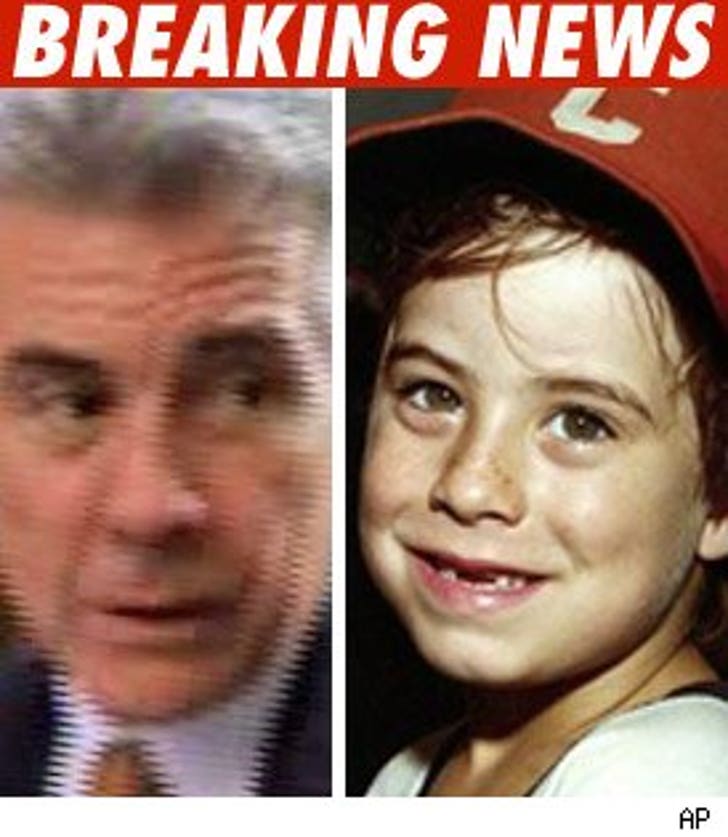 The tragic murder of a 6-year-old that lead John Walsh to host "America's Most Wanted" has finally been solved -- a mere 27 years after it happened.

Police in Hollywood, Florida are finally going to ID the scumbag who abducted and decapitated 6-year-old Adam Walsh in 1981. Police are expected to ID the killer as Ottis Toole, a convicted pedophile who died in prison in 1996.

The killer will be officially announced at a press conference later today.

UPDATE: Walsh's publicist just told TMZ, "Evidence proves beyond a doubt that if Toole were alive today, he'd be charged and convicted of abducting and killing Adam." 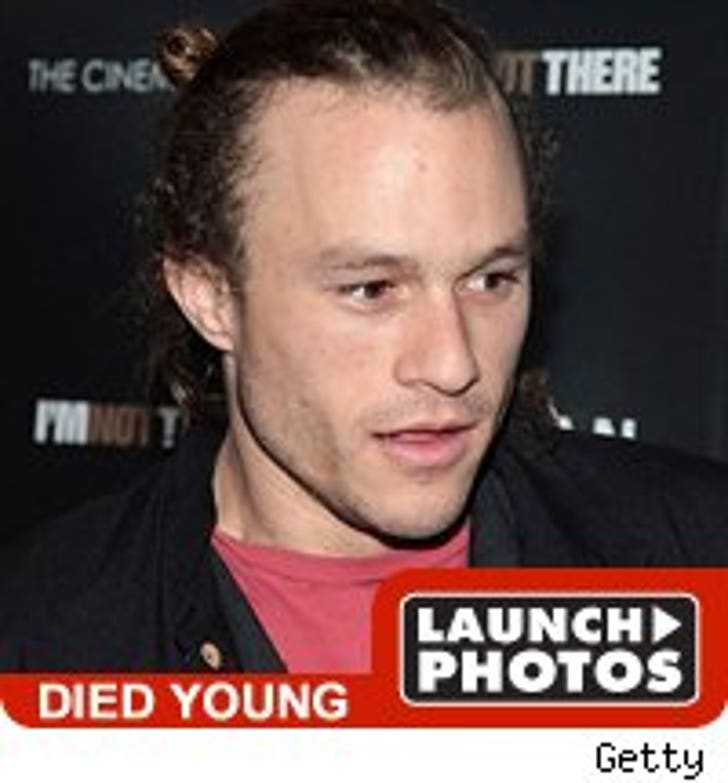