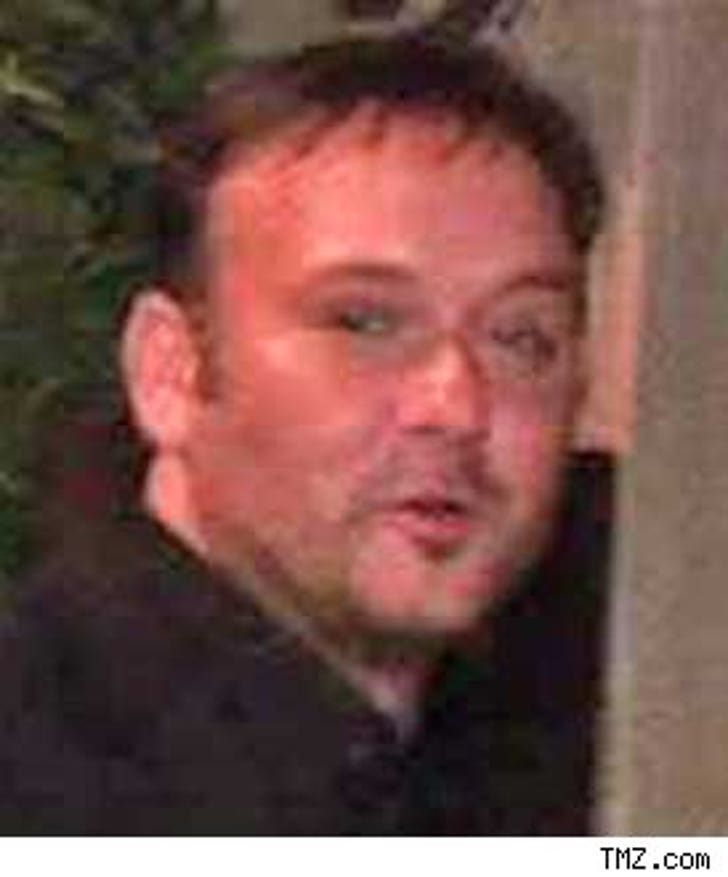 Tim McGraw isn't gunning for Tennessee Gov just yet -- he says he's got to get "a lot smarter" before he does.

"There is no truth to this," says McGraw's rep to People, about rumors that spread this weekend. "It's something he is interested in, but not for 2010. Later in life." McGraw was reportedly being groomed for a run at the Governor's office by Tennessee Dems.

He's said before, "I would want to do it just to say I did it. I think I gotta get a lot smarter between now and then!"