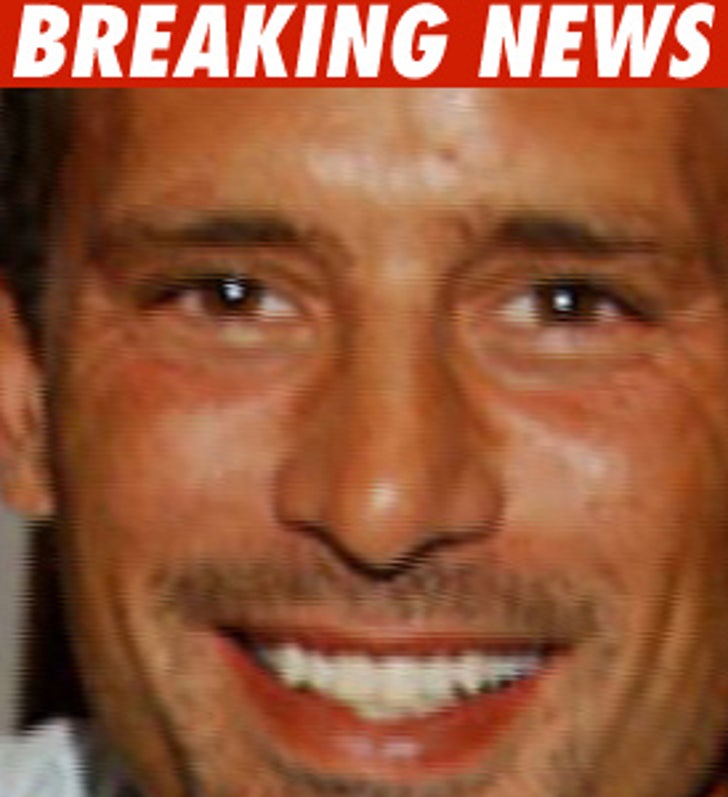 The L.A. County Coroner's Office has ruled the shooting death of Mark Ruffalo's brother as a homicide, according to the AP.

Ronald Richards, an attorney who represents Adham, tells TMZ, "I have not been informed by police that my client is again at all a suspect."

There was also another person, Kristian Muradaz, who was arrested and released. Police have yet to release a motive.

Ruffalo was shot on December 1 and died a week later.