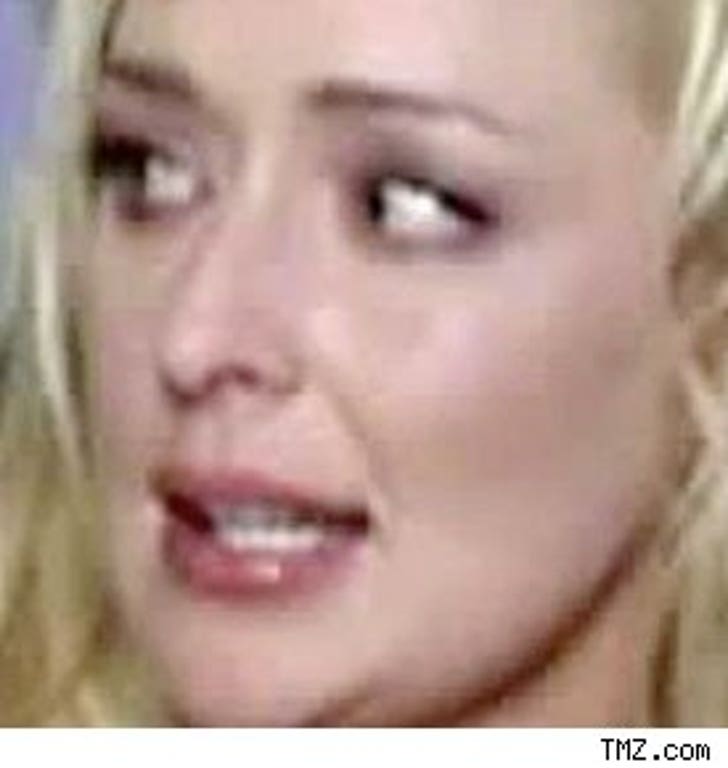 Nashville cops say Mindy McCready has attempted suicide and is in the hospital following the incident.

According to a police report, McCready's brother discovered the singer had sliced her wrists and taken pills on Wednesday. The brother told cops Mindy was "very intoxicated" after a night out.

We've learned she tore through tendons in her wrist, and that she's had surgery to repair that particular injury. She's in stable condition.
'
She left jail in October after 30 days for a probation violation, and she's attempted suicide before.