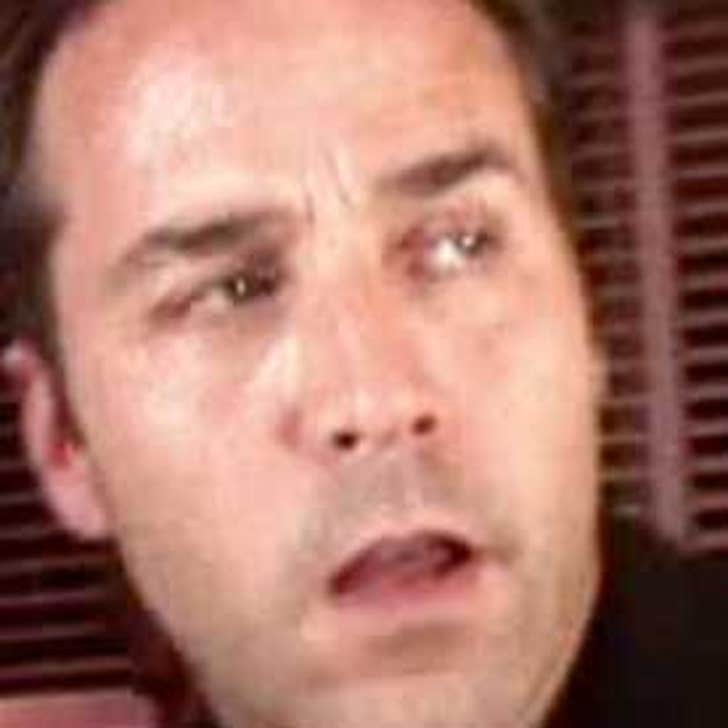 Who told Jeremy Piven he could work with men, anyway?

Not David Mamet, the playwright whose "Speed-the-Plow" Piven just ditched on Broadway. He had some awesomely choice words for the sick star, who's now claiming it's a "high mercury count" that ended his run. "So my understanding is that he is leaving show business to pursue a career as a thermometer," Mamet tells Variety.

As we told you, Piv had called in sick for several shows and, on the advice of his doctors, bailed on the show.