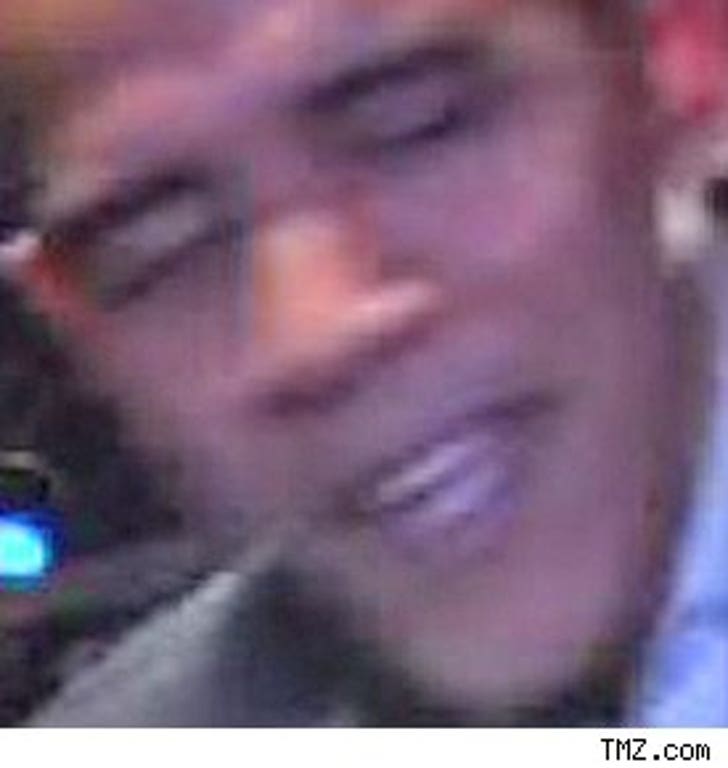 If you planned on taking a chair or a stroller to Obama's swearing-in on Jan. 20 -- think again.

Officials are saying "safety first" as thermoses, coolers, backpacks and signs also won't be allowed along the parade route -- but it's the chairs and strollers that are causing a big fuss.

On the bright side -- there won't be a lot of babies crying when the oath is administered.